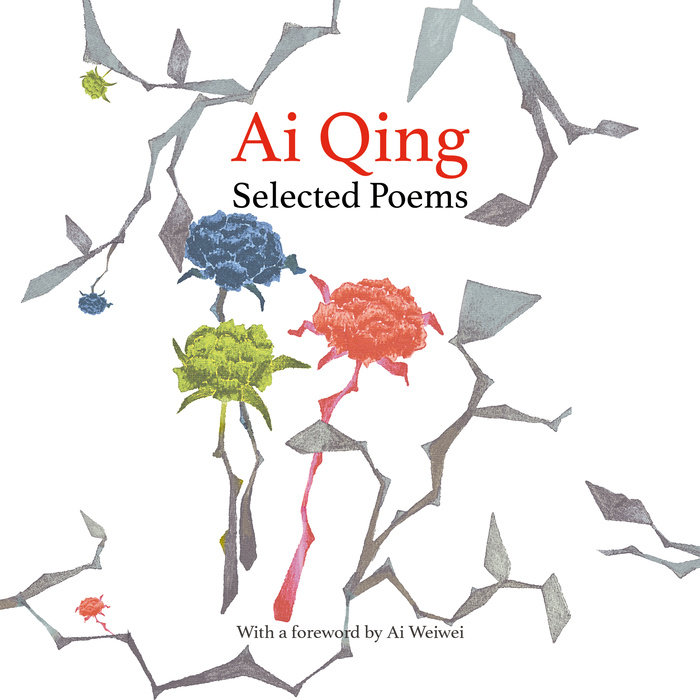 Written by: Ai Qing
Read by: David Shih, Nancy Wu & Robert Dorsett
Translated by: Robert Dorsett
Foreword by: Ai Weiwei
1 Hours and 47 Minutes Imprint: Random House Audio Genre: Poetry - Asian - Chinese Release Date: November 02, 2021
A timeless, visionary collection of poems from one of China’s most acclaimed poets—now available in English for the first time in a generation and featuring a foreword by his son, contemporary artist and activist Ai Weiwei

One of the most influential poets in Chinese history, Ai Qing is mostly unknown to American readers, but his work has shaped the nature of poetry in China for decades. Born between the fall of imperial Manchurian rule and the establishment of the Communist People’s Republic, Ai Qing was at one time an intimate of Mao Zedong. He would eventually fall out with the leader and be sentenced to hard labor during the Cultural Revolution, when he was exiled to the remote part of the country known as “Little Siberia” with his family, including his son, Ai Weiwei.

In his work, Ai Qing tells the story of a China convulsing with change, leaving behind a legacy of feudalism and imperialism but uncertain about what the future will hold. Breaking with traditional forms of Chinese poetry, Ai Qing innovatively adapted free verse, writing with a simple sincerity in clear lines that could be understood by everyday readers. Selected Poems is an extraordinary collection that traces the powerful inner life of this influential poet who crafted poems of protest, who longed for a newer, happier age, and who wrote with a profound lyricism that reaches deep into the heart of the reader.
Read More 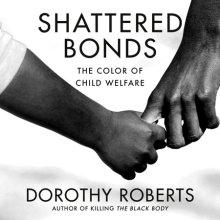 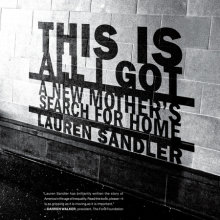 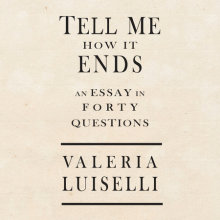 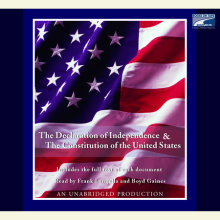