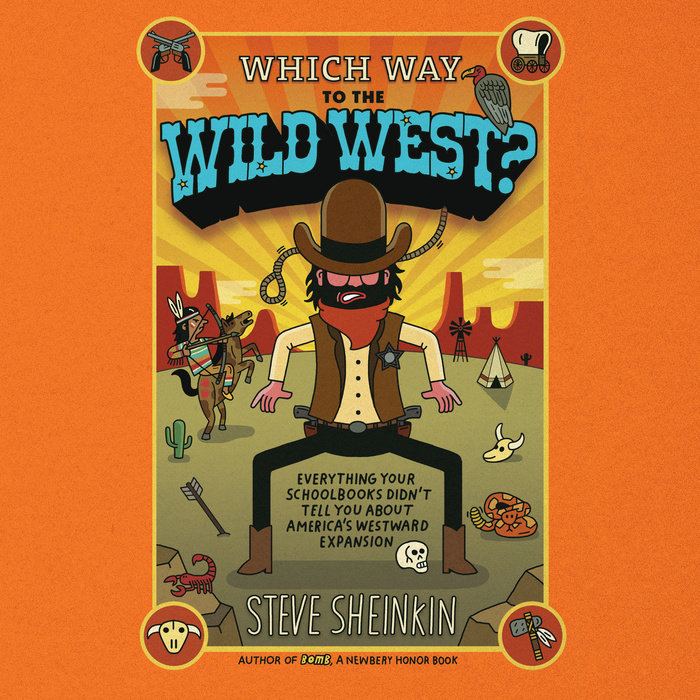 1805: Explorer William Clark reaches the Pacific Ocean and pens the badly spelled line “Ocian in view! O! the joy!” (Hey, he was an explorer, not a spelling bee champion!)
1836: Mexican general Santa Anna surrounds the Alamo, trapping 180 Texans inside and prompting Texan William Travis to declare, “I shall never surrender or retreat.”
1861: Two railroad companies, one starting in the West and one in the East, start a race to lay the most track and create a transcontinental railroad.

With a storyteller's voice and attention to the details that make history real and interesting, Steve Sheinkin delivers the wild facts about America's greatest adventure. From the Louisiana Purchase (remember: if you're negotiating a treaty for your country, play it cool.) to the gold rush (there were only three ways to get to California--all of them bad) to the life of the cowboy, the Indian wars, and the everyday happenings that defined living on the frontier.

“An engaging...medley of anecdotes about the Wild West in nine lively chapters starting with the Louisiana Purchase and ending with the Lakota massacre at Wounded Knee in 1890. Casual vignettes of famous figures and ordinary people come to life.” ―School Library Journal

“Sheinkin builds his conversational narrative around stories of the men and women who peopled the west, with particular attention given to African Americans, Chinese workers, and everyday farmers and cowboys. There's plenty of humor here, but Sheinkin's strength is his ability to transition between events.”―The Horn Book 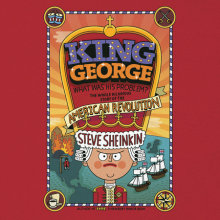 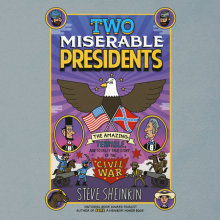 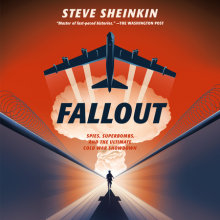 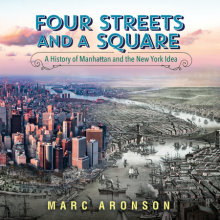