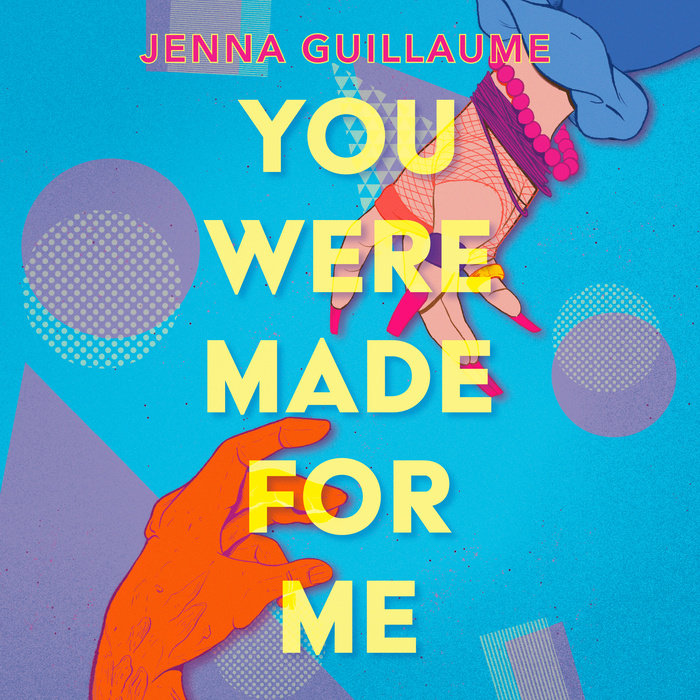 Written by: Jenna Guillaume
Read by: Olivia Mackenzie-Smith
7 Hours and 55 Minutes Imprint: Listening Library Ages 12 and up Release Date: July 13, 2021
YA author Jenna Guillaume is back with a fun and modern feminist twist on the 1985 pop cult film Weird Science.

Sixteen-year-old Katie Camilleri can’t believe she’s accidentally created a teenage boy. A boy six-feet tall with floppy hair and eyes like the sky on a clear summer’s day. A boy whose lips taste like cookie dough and whose skin smells like springtime. A boy completely devoted to Katie. But silly musings and kitchen antics with her best friend, Libby, have definitely taken a whimsical twist into something bigger than Katie could have ever daydreamed. Turns out the consequences of fumbling a human being into existence are rather complicated. More importantly, does Guy, the golden Adonis Katie’s created, like her because he wants to, or because he has to? And will he be Katie’s very first kiss?

From the author of What I Like About Me comes a hilarious feminist twist on a classic narrative, loaded with laughs, mishaps, and plenty of 80s and 90s pop-culture callbacks. Jenna Guillaume’s entertaining romantic comedy novel features a humorous and relatable voice and will appeal to fans of Jenny Han. 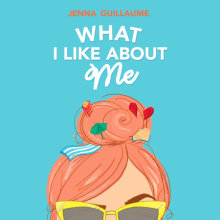 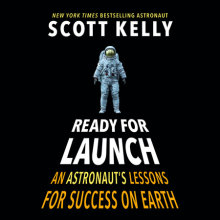 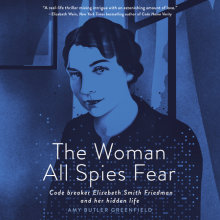 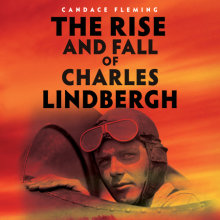