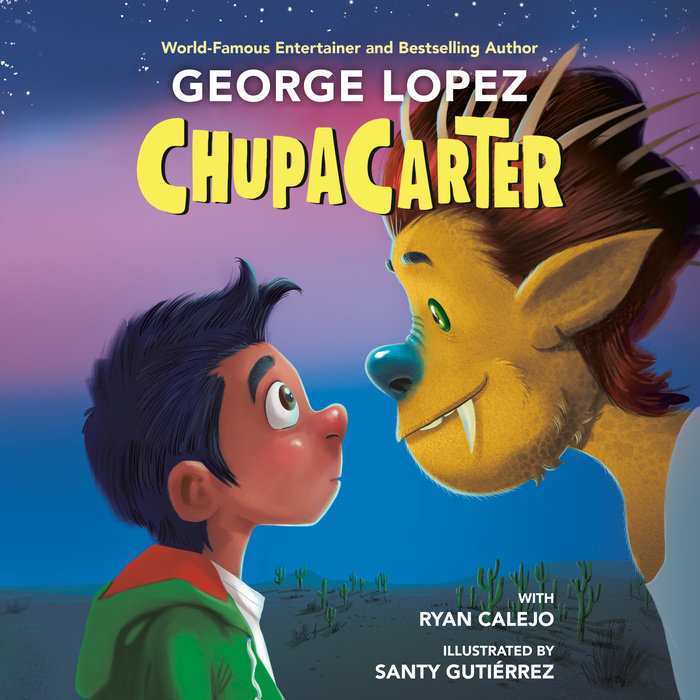 In this contemporary fantasy, twelve-year-old Jorge is lonely and resentful after being sent to live with his grandparents. His first day at his new school doesn’t go well after catching the attention of his belligerent principal and the school bullies, so Jorge might be a little desperate for a friend.

But the only kid who shares his interest in junk food and games turns out to be a young chupacabra—a legendary monster whose kind is known for being bloodthirsty livestock killers. The truth is, Carter is anything but savage—he's kind, a good listener, and has great taste in sneakers. Being friends with a mythical creature should be amazing, but when local cattle turn up dead and his principal suspects the truth, Jorge is torn. Should he trust that his friend is innocent and protect him from exposure, or reveal his dangerous existence and change the world forever?
Read More
“Chupacarter is an uproariously good time, full of humor, heart, and unexpected friendships.”
—Zoraida Córdova, award-winning author of Valentina Salazar Is Not a Monster Hunter

"A narrative punctuated with wisecracks and flavored with Spanish phrases and slang...Frights and fun in equal measure."
—Kirkus Reviews 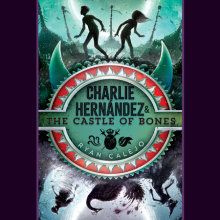 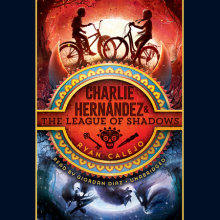 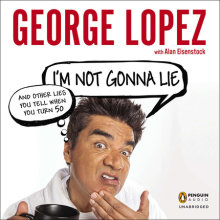 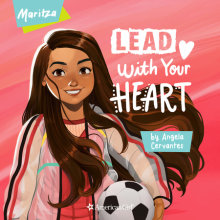