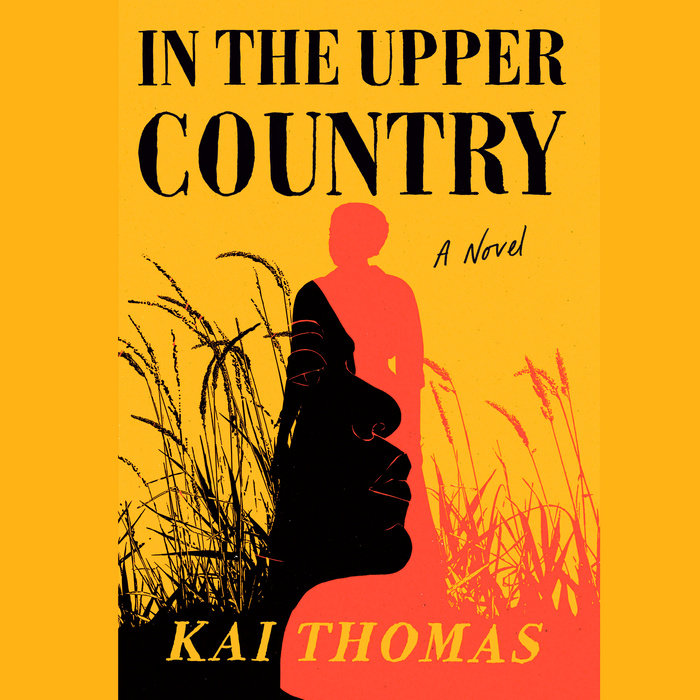 In the 1800s in Dunmore, a Canadian town settled by people fleeing enslavement in the American south, young Lensinda Martin works for a crusading Black journalist.

One night, a neighboring farmer summons Lensinda after a slave hunter is shot dead on his land by an old woman who recently arrived via the Underground Railroad. When the old woman refuses to flee before the authorities arrive, the farmer urges Lensinda to gather testimony from her before she can be condemned for the crime.

But the old woman doesn't want to confess. Instead she proposes a barter: a story for a story. And so begins an extraordinary exchange of tales that reveal an interwoven history of Black and Indigenous peoples in a wide swath of what is called North America.

As time runs out, Lensinda is challenged to uncover her past and face her fears in order to make good on the bargain of a story for a story. And it seems the old woman may carry a secret that could shape Lensinda's destiny.

Traveling along the path of the Underground Railroad from Virginia to Michigan, from the Indigenous nations around the Great Lakes, to the Black refugee communities of Canada, In the Upper Country weaves together unlikely stories of love, survival, and familial upheaval that map the interconnected history of the peoples of North America in an entirely new and resonant way.
Read More
Praise for In the Upper Country

"Kai Thomas' In the Upper Country is a sweeping epic that imagines all the ways our ancestors tried to get free. This is an exciting new voice in fiction, as interested in the complexities of land and belonging as in the vagaries of human love and connection."
—Kaitlyn Greenidge, author of Libertie

"Stories within stories; until I read them, I hadn't realised these are ones I'd long been wanting, needing even. In this remarkable debut, Kai Thomas fills out the picture of a place, a time, peoples and their relationships, all previously neglected in the day-to-day unfolding of the nations. His immensely compelling details, and a host of voices so well-wrought you can see and hear the speakers long after you've finished reading, will leave you eager to see what he'll do next."
—Shani Mootoo, author of Polar Vortex

"In the Upper Country is not only fiction alive with history; it is historic… In the Upper Country reminds me—yes—of Lawrence Hill’s Book of Negroes and Ernest J. Gaines’s A Lesson Before Dying. And practically every page turns up a sentence or a phrase that could have been penned by Toni Morrison or James Baldwin… a gift of lyric genius to enthrall all—and to educate Afro-Métis people about the love and courage that enabled their creation."
—George Elliott Clarke, Author of Where Beauty Survived: An Africadian Memoir

"Canadian history has long oppressed and neglected the Black and Indigenous stories at the foundation of the society that now exists here. That systemic erasure has deprived generations of Canadians the opportunity to learn about the historic kinship between Black and Indigenous peoples. But now, in the spirit of storytelling that has helped these cultures survive despite the horrors of history, a tremendous novel has emerged to fill that void. In the Upper Country enlightens and empowers in a way few other literary sagas can, by humanizing people who have long been historical footnotes and bringing their stories to the centre. Kai Thomas is a visionary, an advocate, and overall a groundbreaking storytelling voice who has now contributed a classic to this country’s canon. This novel will resonate for generations to come."
—Waubgeshig Rice, bestselling author of Moon of the Crusted Snow

“Thomas’s mesmerizing debut explores freedom, family, and the interconnections between white, Black, and Indigenous communities in 1859 Canada….Thomas amplifies the women’s stories with excerpts from a collection of enslaved people’s narratives, while stories of Black Canadians during the War of 1812; and the American enslaved people who settled Dunmore add to the vivid tapestry. At once intimate and majestic, Thomas’s ambitious work heralds a bright new voice.”
—Publishers Weekly (starred review)

"This fascinating series of stories within stories reflects the fragmentary history of African and Indigenous people experiencing the effects of enslavement, particularly from a Canadian perspective. Engrossing and intensely readable, this book represents just the beginning of a larger narrative, with many chapters yet to be told; very highly recommended."
—Library Journal