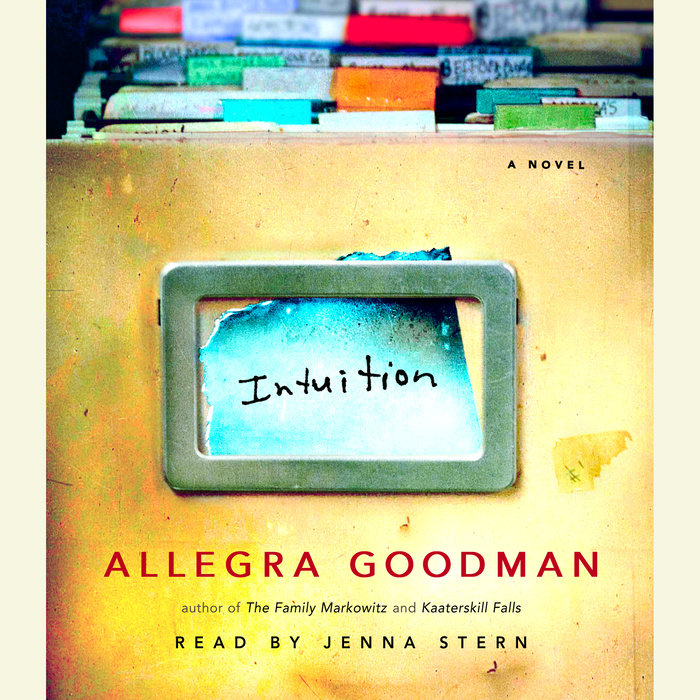 Written by: Allegra Goodman
Read by: Kathe Mazur
5 Hours and 47 Minutes Imprint: Random House Audio Genre: Fiction - Literary Release Date: February 28, 2006
A San Francisco Chronicle Best Book
Hailed as “a writer of uncommon clarity” by the New Yorker, National Book Award finalist Allegra Goodman has dazzled readers with her acclaimed works of fiction, including such beloved bestsellers as The Family Markowitz and Kaaterskill Falls. Now she returns with a bracing new novel, at once an intricate mystery and a rich human drama set in the high-stakes atmosphere of a prestigious research institute in Cambridge, Massachusetts.

Sandy Glass, a charismatic publicity-seeking oncologist, and Marion Mendelssohn, a pure, exacting scientist, are codirectors of a lab at the Philpott Institute dedicated to cancer research and desperately in need of a grant. Both mentors and supervisors of their young postdoctoral protégés, Glass and Mendelssohn demand dedication and obedience in a competitive environment where funding is scarce and results elusive. So when the experiments of Cliff Bannaker, a young postdoc in a rut, begin to work, the entire lab becomes giddy with newfound expectations. But Cliff’s rigorous colleague–and girlfriend–Robin Decker suspects the unthinkable: that his findings are fraudulent. As Robin makes her private doubts public and Cliff maintains his innocence, a life-changing controversy engulfs the lab and everyone in it.

With extraordinary insight, Allegra Goodman brilliantly explores the intricate mixture of workplace intrigue, scientific ardor, and the moral consequences of a rush to judgment. She has written an unforgettable novel.
Read More
"Goodman's characters and story are luxuriously imagined.... [She] meticulously charts the insidiousness of doubt, showing how it metastasizes." — Newsday

"Superb.... a delicate analysis of how an ethics scandal filters through the sensibility of brilliant and brilliantly realized characters. It's a tricky operation that Goodman performs with a precision of a scientist, and the flair of an artist at the top of her game. A." — Entertainment Weekly

"This is a story of love and science both gone wrong, and Goodman handles the narrative and its wide web of details with efficiency and grace, bringing a novelist's eye to bear on a realm too often ignored."— O Magazine

"Powerful.... [An] extremely engaging novel that reflects the stops and starts of the scientific process, as well as its dependence on the complicated individuals who do the work.... A truly humanist novel from the supposedly antiseptic halls of science."— Publishers Weekly

"This brilliant novel shows a world of labs and researchers which seems unfamiliar to some of us, yet it's a world intimately relevant to our existence—our fallibility and vulnerability. Page by page the story shimmers with insights into the subtlety and complexity of human psychology and relationships. Allegra Goodman writes like a master." —Ha-Jin, National Book Award winning author of WAITING and WAR TRASH

"What a feat, to pull off a large story of science and politics in the here and now, with beautifully drawn and compelling characters, with all the large and small details of their lives. What a gift not to pass judgement on any of them, to love each character equally and fairly. The ending is perfection." — Jane Hamilton, author of THE MAP OF THE WORLD and THE BOOK OF RUTH

“Goodman’s interests—if not always her sympathies—lie with her all-too-human albeit brilliant creations....her portrayals of these scientists, in and out of their lab coats, are of the richest texture. These characters are only as beset by vanity, selfishness, egotism as the rest of us. But in the fiercely competitive, high-stakes world of cancer research, it’s enough for careers–and lives–to be destroyed.” — Vogue

“Winningly original...In smartly unfolding scenes of scientific intrigue, political maneuvering, romance, and complex alliances, these memorably drawn characters play out their personal and professional dreams and deceptions. Goodman transports us in a fugue state of first-class storytelling from the bare-bones basement of the Philpott to the gleaming halls of Congress and back,Ébring[ing] us that much closer to the heart of the matter: what it means to be–merely, magnificently–human.” — Elle

"Believe it or not, a thriller and a page-turner about scientific fraud. Brilliant." — The Guardian

“There’s something of the breadth and generosity of a Victorian “three-decker” novel in the skill with which Goodman threads her ingenious plot through an ambitious mobilization of terse confrontations and detail-crammed scenes...Top-notch in every respect. A superlative novel.” — Kirkus Reviews (starred review)
Read More 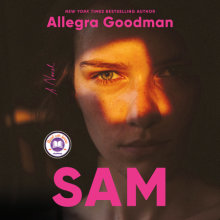 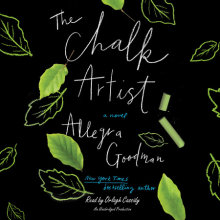 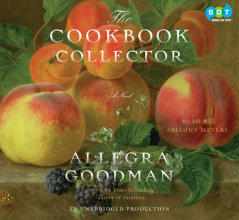