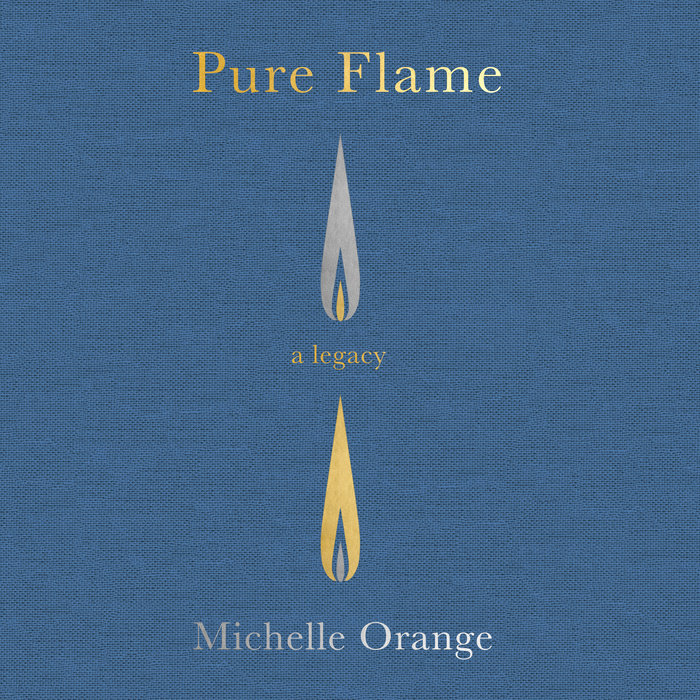 “During one of the texting sessions that became our habit over the period I now think of as both late and early in our relationship, my mother revealed the existence of someone named Janis Jerome.”

So begins Michelle Orange’s extraordinary inquiry into the meaning of maternal legacy—in her own family and across a century of seismic change. Jerome, she learns, is one of her mother’s many alter egos: the name used in a case study, eventually sold to the Harvard Business Review, about her mother’s midlife choice to leave her husband and children to pursue career opportunities in a bigger city. A flashpoint in the lives of both mother and daughter, the decision forms the heart of a broader exploration of the impact of feminism on what Adrienne Rich called “the great unwritten story”: that of the mother-daughter bond.

The death of Orange’s maternal grandmother at nearly ninety-six and the fear that her mother’s more “successful” life will not be as long bring new urgency to her questions about the woman whose absence and anger helped shape her life. Through a blend of memoir, social history, and cultural criticism, Pure Flame pursues a chain of personal, intellectual, and collective inheritance, tracing the forces that helped transform the world and what a woman might expect from it. Told with warmth and rigor, Orange’s account of her mother’s life and their relationship is pressurized in critical and unexpected ways, resulting in an essential, revelatory meditation on becoming, selfhood, freedom, mortality, storytelling, and what it means to be a mother’s daughter now.
Read More