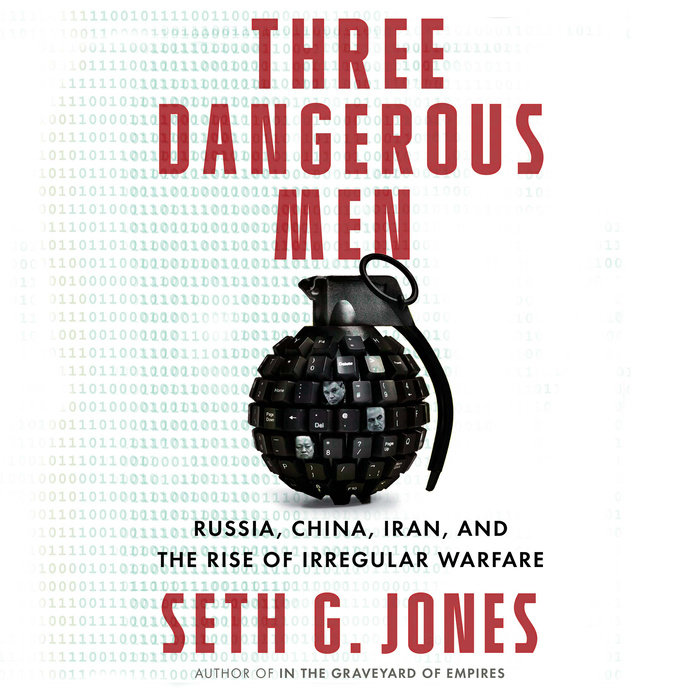 In Three Dangerous Men, defense expert Seth Jones argues that the US is woefully unprepared for the future of global competition. While America has focused on building fighter jets, missiles, and conventional warfighting capabilities, its three principal rivals—Russia, Iran, and China—have increasingly adopted irregular warfare: cyber attacks, the use of proxy forces, propaganda, espionage, and disinformation to undermine American power.

Jones profiles three pioneers of irregular warfare in Moscow, Beijing, and Tehran who adapted American techniques and made huge gains without waging traditional warfare: Russian Chief of Staff Valery Gerasimov; the deceased Iranian Major General Qassem Soleimani; and vice chairman of China’s Central Military Commission Zhang Youxia. Each has spent his career studying American power and devised techniques to avoid a conventional or nuclear war with the US. Gerasimov helped oversee a resurgence of Russian irregular warfare, which included attempts to undermine the 2016 and 2020 US presidential elections and the SolarWinds cyber attack. Soleimani was so effective in expanding Iranian power in the Middle East that Washington targeted him for assassination. Zhang Youxia presents the most alarming challenge because China has more power and potential at its disposal.

Drawing on interviews with dozens of US military, diplomatic, and intelligence officials, as well as hundreds of documents translated from Russian, Farsi, and Mandarin, Jones shows how America’s rivals have bloodied its reputation and seized territory worldwide. Instead of standing up to autocratic regimes, Jones demonstrates that the United States has largely abandoned the kind of information, special operations, intelligence, and economic and diplomatic action that helped win the Cold War.

In a powerful conclusion, Jones details the key steps the United States must take to alter how it thinks about—and engages in—competition before it is too late.

Read More
Seth Jones is one of the world’s sharpest defense theorists. This is an invaluable guide to the coming era of geopolitical competition, which will largely take place off the traditional battlefield, and a timely warning that the United States is not doing enough to prevail against determined rivals.—Hal Brands, Johns Hopkins University and American Enterprise Institute

Three Dangerous Men provides an unparalleled look at how Beijing, Moscow, and Tehran are competing with the United States—through their eyes. It is a cogently argued, well-researched, and elegantly written book on one of the US’s most important challenges ahead. —General Michael Hayden, US Air Force (Ret.) and former director of the Central Intelligence Agency

Seth Jones makes a compelling, riveting argument in Three Dangerous Men that the United States needs to reconsider significant aspects of the very concept of contemporary warfare…This is a must read for anyone seeking to understand the present-day challenges facing the US and our allies and partners around the world. —General David Petraeus, US Army (Ret.) and former director of the Central Intelligence Agency

This impeccably researched book explains how Russia, China, and Iran employ new technologies and irregular warfare tactics to avoid US strengths and exploit weaknesses. Three Dangerous Men is important because US leaders tend to mirror adversaries and define future war as they might prefer it to be. Seth Jones provides recommendations that will appeal to policy makers. General readers will appreciate the author’s use of anecdotes that are as entertaining as they are illuminating. —H. R. McMaster, author of Dereliction of Duty and Battlegrounds 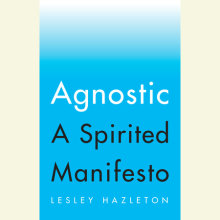