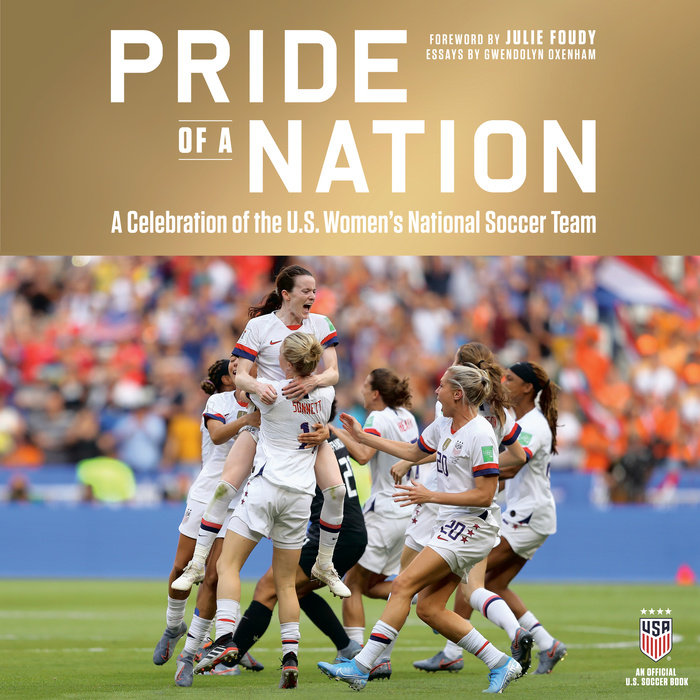 
Honoring the fierce athleticism and unshakeable spirit of the charismatic pioneers who planted the U.S. women’s soccer flag in 1985, and those who have made the rest of the world salute it ever since, this incisive and entertaining book will be a keepsake for soccer lovers everywhere.
Read More