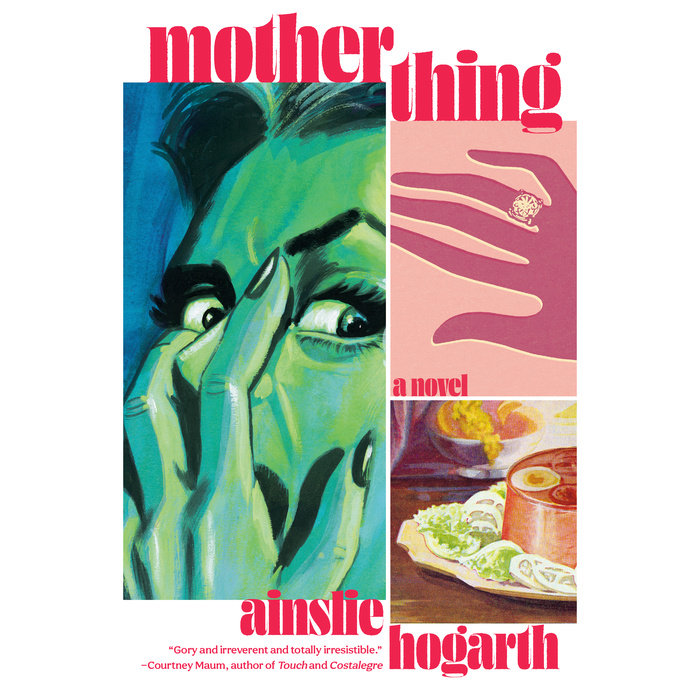 Written by: Ainslie Hogarth
Read by: Adina Verson
9 Hours Imprint: Random House Audio Genre: Fiction - Ghost Release Date: September 27, 2022
A darkly funny take on mothers and daughters, about a woman who must take drastic measures to save her husband and herself from the vengeful ghost of her mother-in-law

When Ralph and Abby Lamb move in with Ralph’s mother, Laura, Abby hopes it’s just what she and her mother-in-law need to finally connect. After a traumatic childhood, Abby is desperate for a mother figure, especially now that she and Ralph are trying to become parents themselves. Abby just has so much love to give—to Ralph, to Laura, and to Mrs. Bondy, her favorite resident at the long-term care home where she works. But Laura isn’t interested in bonding with her daughter-in-law. She’s venomous and cruel, especially to Abby, and life with her is hellish.

When Laura takes her own life, her ghost haunts Abby and Ralph in very different ways: Ralph is plunged into depression, and Abby is terrorized by a force intent on destroying everything she loves. To make matters worse, Mrs. Bondy’s daughter is threatening to move Mrs. Bondy from the home, leaving Abby totally alone. With everything on the line, Abby comes up with a chilling plan that will allow her to keep Mrs. Bondy, rescue Ralph from his tortured mind, and break Laura's hold on the family for good. All it requires is a little ingenuity, a lot of determination, and a unique recipe for chicken à la king…

“Hogarth’s way with words enlivens every page of this psycho romp. . . . Her fearlessness and utter lack of inhibition animate the desperate longing and bitter trauma at the heart of this ghost story, administered with a steady drip of comic relief. Profane, insane, hilarious, disgusting—and unexpectedly moving.”
—Kirkus Reviews **starred review**

“A darkly comic, kaleidoscopic novel of unhealthy fixations, love, murder, the gifts and wounds that family can inflict and one woman's fight to save herself.”
—Shelf Awareness

“Fierce and unexpected, this darkly comedic horror is an exploration of how we haunt ourselves and how we allow others to haunt us, especially those closest to us. A crass narrator and an unraveling plot, coupled with subtext on sensitive and relatable topics, bring a dose of reality to what is otherwise a delightfully unhinged romp through domestic hell.”
—Rue Morgue Magazine

“If you took Jane Fonda’s character from the 2005 film Monster-in-Law, made her an angry ghost, and mixed that with Neil Gaiman’s Coraline, you might get Hogarth’s new novel. . . . Fans of Jeff Strand, Grady Hendrix, and other dark-humor takes on horror will enjoy Motherthing.”
—Booklist

“This novel is bursting with smart, provocative, heart-breaking things to say about the nature of grief and its ability to take up just as much—if not more—physical space than the actual person lost. Motherthing is gory and irreverent and totally irresistible—I can’t wait to see what Hogarth spooks us with, next.”
—Courtney Maum, author of Touch and Costalegre 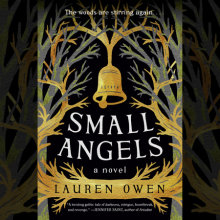 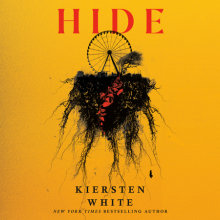