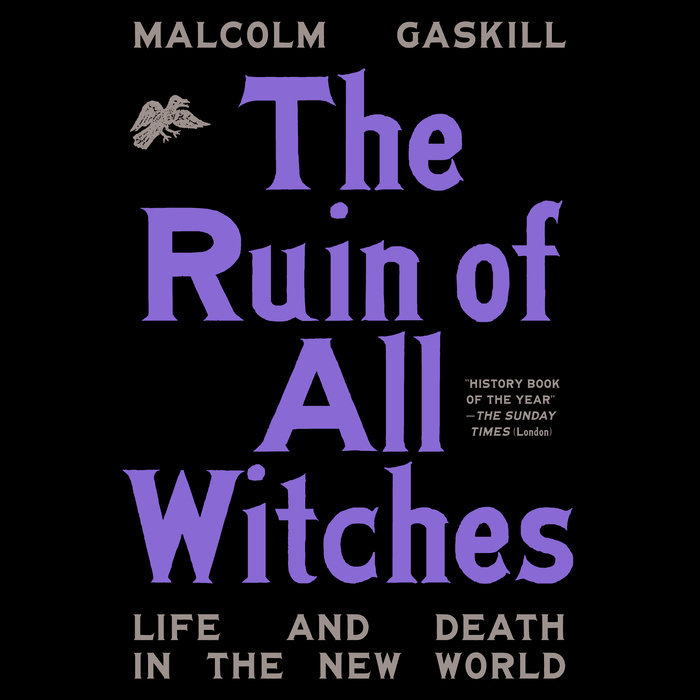 “The best and most enjoyable kind of history writing. Malcolm Gaskill goes to meet the past on its own terms and in its own place…Thought-provoking and absorbing." —Hilary Mantel, best-selling author of Wolf Hall

In Springfield, Massachusetts in 1651, peculiar things begin to happen. Precious food spoils, livestock ails, property vanishes, and people suffer convulsions as if possessed by demons. A woman is seen wading through the swamp like a lost soul. Disturbing dreams and visions proliferate. Children sicken and die. As tensions rise, rumours spread of witches and heretics and the community becomes tangled in a web of distrust, resentment and denunciation. The finger of suspicion soon falls on a young couple with two small children: the prickly brickmaker, Hugh Parsons, and his troubled wife, Mary.

Drawing on rich, previously unexplored source material, Malcolm Gaskill vividly evokes a strange past, one where lives were steeped in the divine and the diabolic, in omens, curses and enchantments. The Ruin of All Witches captures an entire society caught in agonized transition between superstition and enlightenment, tradition and innovation.
Read More
“Malcolm Gaskill shows us with filmic vividness the daily life of the riven, marginal community of Springfield, where settlers from a far country dwell on the edge of the unknown. His attention to their plight—material, psychological, spiritual—goes far to explain, though not explain away, the alien beliefs of a fragile, beleaguered community, torn between the old world and the new. The clarity of his thought and his writing, his insight, and the immediacy of the telling, combine to make this the best and most enjoyable kind of history writing. Malcolm Gaskill goes to meet the past on its own terms and in its own place, and the result is thought-provoking and absorbing.” —Hilary Mantel, best-selling author of Wolf Hall
Read More 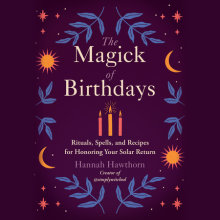 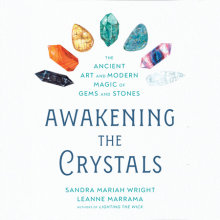 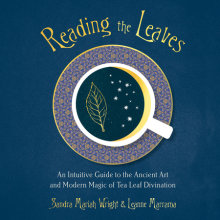