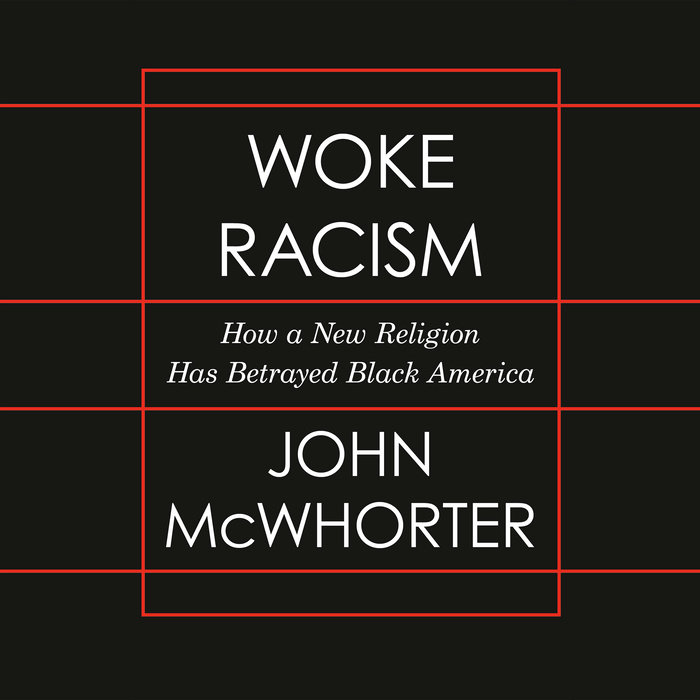 Americans of good will on both the left and the right are secretly asking themselves the same question: how has the conversation on race in America gone so crazy? We’re told to read books and listen to music by people of color but that wearing certain clothes is “appropriation.” We hear that being white automatically gives you privilege and that being Black makes you a victim. We want to speak up but fear we’ll be seen as unwoke, or worse, labeled a racist. According to John McWhorter, the problem is that a well-meaning but pernicious form of antiracism has become, not a progressive ideology, but a religion—and one that’s illogical, unreachable, and unintentionally neoracist.

In Woke Racism, McWhorter reveals the workings of this new religion, from the original sin of “white privilege” and the weaponization of cancel culture to ban heretics, to the evangelical fervor of the “woke mob.” He shows how this religion that claims to “dismantle racist structures” is actually harming his fellow Black Americans by infantilizing Black people, setting Black students up for failure, and passing policies that disproportionately damage Black communities. The new religion might be called “antiracism,” but it features a racial essentialism that’s barely distinguishable from racist arguments of the past.

Fortunately for Black America, and for all of us, it’s not too late to push back against woke racism. McWhorter shares scripts and encouragement with those trying to deprogram friends and family. And most importantly, he offers a roadmap to justice that actually will help, not hurt, Black America.

Read More
"This is a passionate, often fiery book, but it is also seriously considered and scrupulously reasoned. Whether or not readers are persuaded by McWhorter’s analysis, they must, in the name of intellectual honesty, consider the book mandatory reading."—Kirkus Reviews, starred review

"McWhorter brings us much-needed pointed social commentarywith humor and grace. Give this book to those who are questioning the new religion, even those who have found it. Woke Racism has the capacity to melt the hatred and fervor that is now all the rage, and to bring love and forgiveness, logic and discourse, back into fashion.”—Heather E. Heying, evolutionary biologist and coauthor of A Hunter-Gatherer’s Guide to the 21st Century

“Scathingly brilliant and strawman-killing from the get-go, Woke Racism will make you stop in your tracks no matter what your politics are—and very possibly reexamine some of your deepest held convictions. Masterfully and beautifully written, this book is a powerful appeal for common sense.”—Amy Chua, professor at Yale Law School and author of Battle Hymn of the Tiger Mother and Political Tribes

“Honest commentary about racial controversies is rare, and John McWhorter is a writer who can be counted on to provide it. Woke Racism is a heartfelt evisceration of the sloppy thinking that forms the foundation of so much social justice activism today. It’s an essential contribution to our national discussion about racial inequality, and McWhorter’s willingness to put unvarnished truth above politically correct niceties deserves our gratitude.”—Jason L. Riley, Wall Street Journal columnist and author of Maverick
Read More 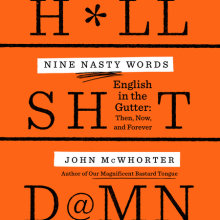 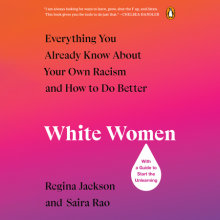 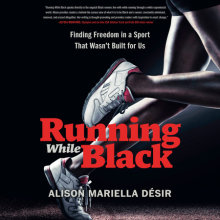