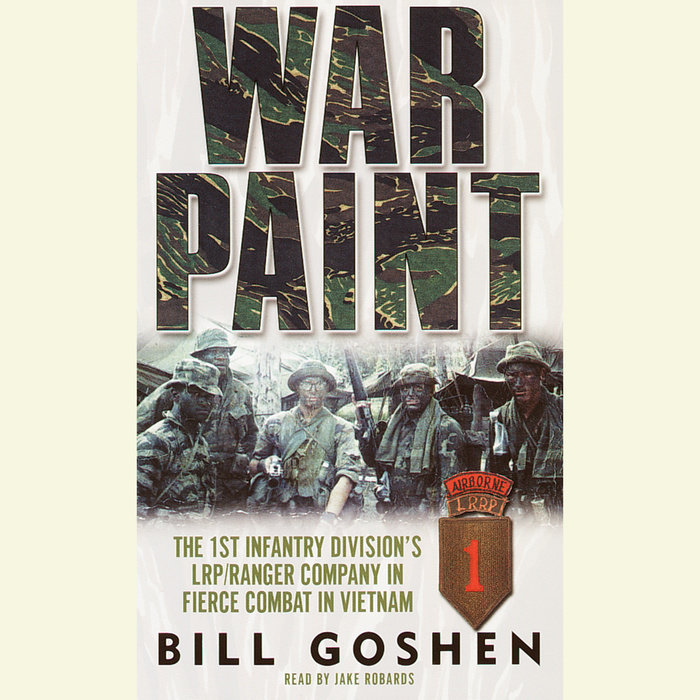 Written by: Bill Goshen
Read by: Jake Robards
2 Hours Imprint: Random House Audio Genre: History - Military - Vietnam War Release Date: January 02, 2002
The men who served with in the 1st Infantry Division with F company, 52nd Infantry, (LRP) later redesignated as Company I, 75th Infantry (Ranger) --engaged in some of the fiercest, bloodiest fighting during the Vietnam War, suffering a greater relative aggregate of casualties that any other LRRP/LRP/ Ranger company. Their base was Lai Khe, within hailing distance of the Vietcong central headquarters, a mile inside Cambodia, with its vast stockpiles of weapons and thousands of transient VC and NVA soldiers.

Recondo-qualified Bill Goshen was there, and has written the first account of these battle-hardened soldiers. As the eyes and ears of the Big Red One, the 1st Infantry, these hunter/killer teams of only six men instered deep inside enemy territory had to survive by their wits, or suffer the deadly consequences. Goshen himself barely escaped with his life in a virtual suicide mission that destroyed half his team.

His gripping narrative recaptures the raw courage and sacrifice of American soldiers fighting a savage war of survival: men of all colors, from all walks of life, warriors bonded by triumph and tragedy, by life and death. They served proudly in Vietnam, and their stories need to be told.
Read More 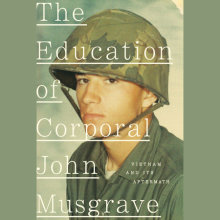