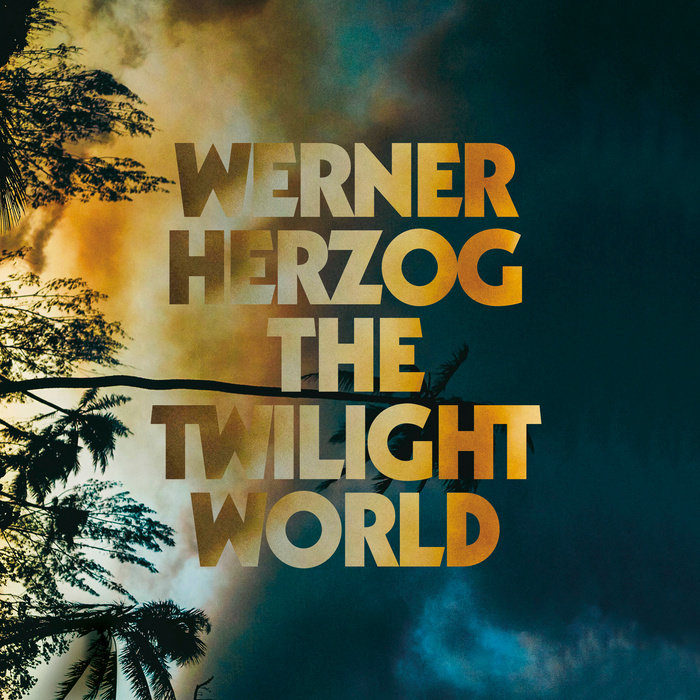 In his first novel, Herzog tells the incredible story of Hiroo Onoda, a Japanese soldier who defended a small island in the Philippines for twenty-nine years after the end of World War II.

In 1997, Werner Herzog was in Tokyo to direct an opera. His hosts asked him, Whom would you like to meet? He replied instantly: Hiroo Onoda. Onoda was a former solider famous for having quixotically defended an island in the Philippines for decades after World War II, unaware the fighting was over. Herzog and Onoda developed an instant rapport and would meet many times, talking for hours and together unraveling the story of Onoda’s long war.

At the end of 1944, on Lubang Island in the Philippines, with Japanese troops about to withdraw, Lieutenant Hiroo Onoda was given orders by his superior officer: Hold the island until the Imperial army’s return. You are to defend its territory by guerrilla tactics, at all costs. . . . There is only one rule. You are forbidden to die by your own hand. In the event of your capture by the enemy, you are to give them all the misleading information you can. So began Onoda’s long campaign, during which he became fluent in the hidden language of the jungle. Soon weeks turned into months, months into years, and years into decades—until eventually time itself seemed to melt away. All the while Onoda continued to fight his fictitious war, at once surreal and tragic, at first with other soldiers, and then, finally, alone, a character in a novel of his own making.

In The Twilight World, Herzog immortalizes and imagines Onoda’s years of absurd yet epic struggle in an inimitable, hypnotic style—part documentary, part poem, and part dream—that will be instantly recognizable to fans of his films. The result is a novel completely unto itself, a sort of modern-day Robinson Crusoe tale: a glowing, dancing meditation on the purpose and meaning we give our lives.
Read More
One of The New Yorker’s Best Books of 2022

“[A] spare and lyric tale . . . In his feverish search for ecstatic truths, Herzog has given readers a portal into human folly, self-discipline and domination—surely his life’s work.” —Washington Post

“As profound and thought-provoking as the best of his films, Herzog’s The Twilight World delivers as a superb yet painful parable on the fleeting nature of purpose.” —San Francisco Chronicle

“From the true story of a WWII soldier who kept up the fight until 1974, legendary filmmaker Herzog distills a brooding, poetic novella . . . Herzog, ever in pursuit of deeper truths, sees in Onoda's predicament an all-too-ordinary tendency to subordinate facts to master narratives.” —Booklist

“There’s an element of the romantic as well in Herzog’s jungle survival tales, where the universe boils down to individuals wrestling with nature and being shaped by it in turn. . . . This is why Herzog loves the jungle, for its capacity to show us at our most abject and our most inspiring.” —The New Republic

“Filmmaker Herzog draws on the true story of a Japanese officer who patrolled the Filipino jungle for nearly three decades after WWII, unaware the war had ended, in his fascinating debut novel . . . Onoda shares with the director’s filmic protagonists a fierce will and singular perspective. This will whet the reader’s appetite for a film version.” —Publishers Weekly

“[A] stunning tale of obsession unto madness by a master of that narrow but fruitful genre . . . Recall director Herzog’s film Aguirre, The Wrath of God, (1972) and you’ll have a key to this story, whose details he calls ‘factually correct’—mostly. In Tokyo to stage a production of Chushingura in 1997, Herzog declines an opportunity to speak with the emperor and instead asks to see Hiroo Onoda, a Japanese commando who hid on a Philippine island from 1944 until 1974. Herzog tells Onoda’s tale from the beginning . . . Herzog fans will hope for a film to come. Meanwhile, this evocation of loyalty to a lost cause serves beautifully.” —Kirkus (starred review)

“Herzog is internationally acclaimed as a maker of films peopled by obsessive characters struggling in wild, uncontrollable settings. . . . [His] first novel is no different. . . . Through spare language and minimal detail that recall Herzog’s screenwriting technique, together with great leaps through time, the novel spans the full 29 years of Onoda’s remarkable story while keeping the focus on him. . . . A brief but powerful and noteworthy addition to the résumé of a master storyteller; fans of Herzog’s films will see the filmmaker’s cinematic fingerprints all over this absurdist, if absorbing, story.” ―Library Journal

“Fans of Herzog’s films—filled with obsessive characters, quixotic journeys, and the natural world as antagonist—will by captivated by his first novel . . . Part Aguirre, The Wrath of God, part Apocalypse Now, and part fever dream, Herzog’s The Twilight World casts a spell that asks us to consider who we are and what we’re fighting for.” —Elle
Read More 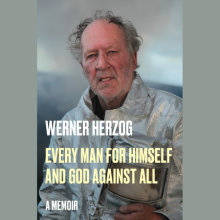