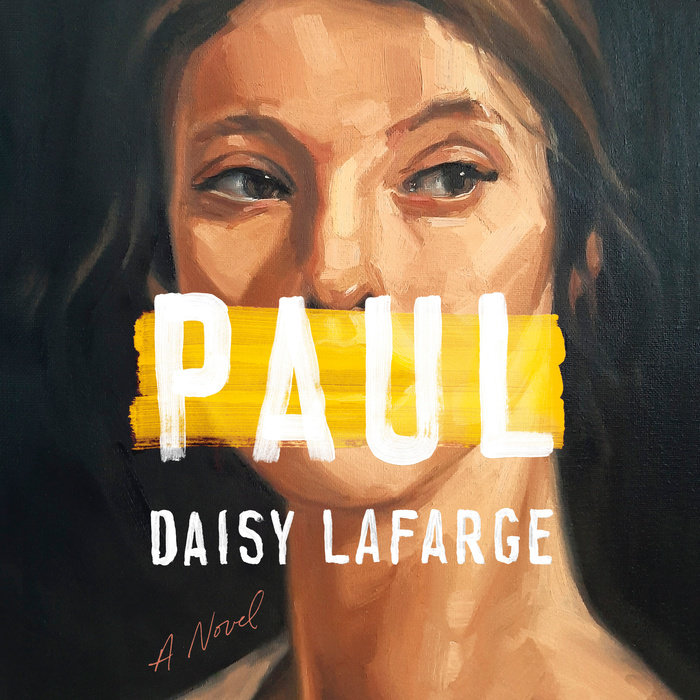 Written by: Daisy Lafarge
10 Hours Imprint: Penguin Audio Genre: Fiction - Feminist Release Date: August 16, 2022
A sharp, timely debut about a young woman’s toxic relationship with an older man and her battle to free herself from the suffocating expectation to be “good”

When personal scandal forces her to leave Paris, Frances, a young British graduate student, travels to southern France one summer to volunteer on a farm. Almost as soon as she arrives, she is pulled into a relationship with the farm’s enigmatic owner, Paul, a well-traveled older artist. Alone in a foreign country, drawn into his orbit, and eventually tangled up in his sheets, Frances starts to lose herself in Paul’s easy, experienced charm. Yet over the course of three intense weeks, as she discovers more about Paul and the people surrounding him, she realizes that she’s caught in an emotional battle of wills that threatens to stifle her voice and crush her autonomy. Coming to terms with what’s happening to her and wresting control from an older man with dark secrets of his own are at the heart of this compelling, unsettling novel.

By turns the story of how a modern woman finds the inner strength to regain her sense of self and a fascinating exploration of the power dynamics between men and women, Paul is a deeply human novel that holds a mirror up to many of the issues that people confront today.
Read More
Praise for Paul:

"…this quietly transporting novel of opposing forces—masculine and feminine, disgust and attraction, youth and ruin—is nuanced and unsettling." —Booklist

"Daisy Lafarge's debut is a force to be reckoned with: all sinewy prose and sharp compulsion, with deep insight about the choreography of power and its eerie, unsettling flavor. As she pulls on the loose threads of the male artist's mythos, more unravels than mere secrets." —Alexandra Kleeman, author of Something New Under the Sun

"I read this novel in breathless suspense. Lafarge moves deftly between an exterior, idyllic landscape and an interior one of muted menace. A magnetic, atmospheric, razor-sharp work." —Aysegül Savas, author of Walking on the Ceiling and White on White

"This book had me spellbound. In Lafarge’s confident, gauzy prose, a seductive narrative emerges, one that is absolutely absorbing and transporting. Paul is an essential portrait of the toxic power dynamics in romantic relationships, and a beautiful, immersive story about a young woman finding her voice. I inhaled this book." —Aja Gabel, author of The Ensemble

“A beautifully observed debut.” —The Guardian

“Lafarge succeeds in creating the sunny, drowsy, sensual atmosphere of Southern France...and the claustrophobic psychology of a predatory relationship.” —Kirkus

“I cherished this moreish, dreamy, hazy novel... I know I will return many times to inhabit the world Lafarge has written so exquisitely.” —Megan Nolan, author of Acts of Desperation

“A work of dark, shimmering genius, which explores the toxicity of patriarchy with excoriating intelligence, verve and originality.” —Rebecca Tamás, author of Witch

“In Paul, Lafarge has written a beautifully balanced novel that shines an uncomfortable spotlight on all-too-common gendered behaviors and the sociocultural contexts in which such behaviors are both permitted and encouraged.” —Hyperallergic

“Lafarge’s prose is faultless. At first glance, Paul is charmingly readable. Look more closely, though, and you’ll find something much, much darker and more sophisticated. Look a little longer and you’ll be so hooked you won’t be able to put it down.” —Betty Trask Award judges
Read More