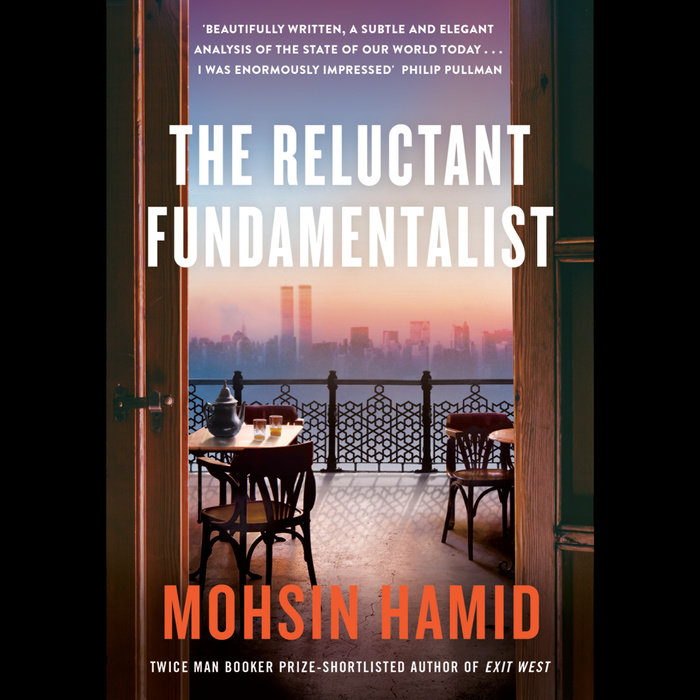 At a café table in Lahore, a bearded Pakistani man converses with an uneasy American stranger. As dusk deepens to night, he begins the tale that has brought them to this fateful encounter . . .
Changez is living an immigrant’s dream of America. At the top of his class at Princeton, he is snapped up by an elite valuation firm. He thrives on the energy of New York, and his budding romance with elegant, beautiful Erica promises entry into Manhattan society at the same exalted level once occupied by his own family back in Lahore. But in the wake of September 11, Changez finds his position in his adopted city suddenly overturned, and his relationship with Erica shifting. And Changez’s own identity is in seismic shift as well, unearthing allegiances more fundamental than money, power, and maybe even love.
Read More 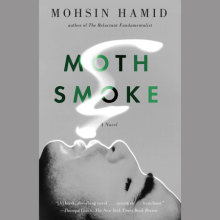 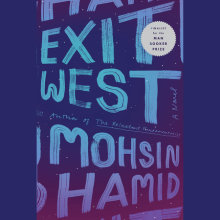 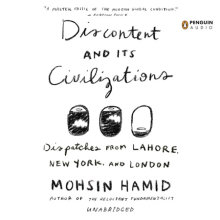