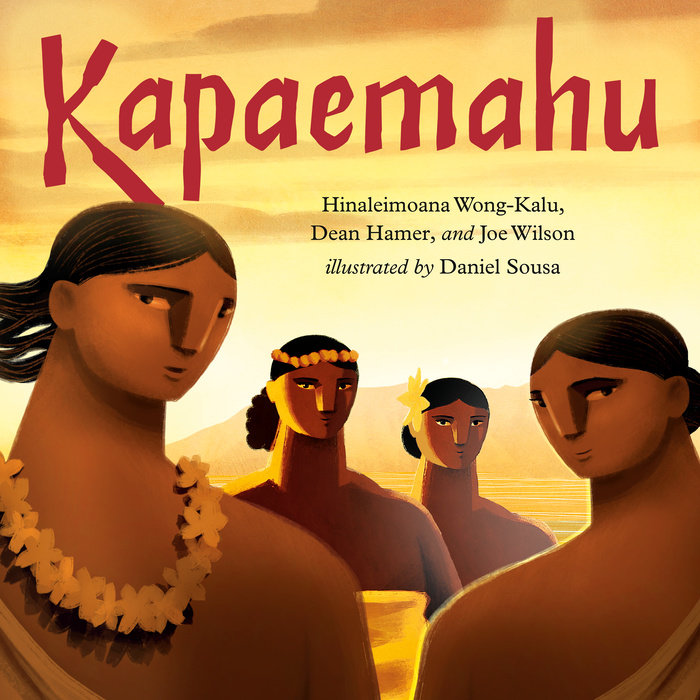 In the 15th century, four Mahu sail from Tahiti to Hawaii and share their gifts of science and healing with the people of Waikiki. The islanders return this gift with a monument of four boulders in their honor, which the Mahu imbue with healing powers before disappearing.

As time passes, foreigners inhabit the island and the once-sacred stones are forgotten until the 1960s. Though the true story of these stones was not fully recovered, the power of the Mahu still calls out to those who pass by them at Waikiki Beach today.

With illuminating prose by Hinaleimoana Wong-Kalu, Dean Hamer, Joe Wilson, and Daniel Sousa, KAPAEMAHU is a monument to an Indigenous Hawaiian legend and a classic in the making.
Read More
PRAISE FOR KAPAEMAHU

★ “...a fine read-aloud in conjunction with a history lesson on Hawaii, its people, their language, and the colonization that occurred." — School & Library Journal, starred review.

“Sousa’s illustrations portray the healers as chiseled, monumental forms reminiscent of the stones that house their spirits; the inky shadows and rich red-gold light of the ancient tale contrasts dramatically with the sand-reflected brightness of modern Waikiki.” — BCCB

“A beautiful, important book that not only offers indigenous representation, but also underscores the long history and deep importance of nonbinary people in certain cultures.” — Mombian

“The picture book’s stunning sepia-toned illustrations, which match the film, combined with the simple but powerful text, make this an excellent introduction to Indigenous Hawaiian culture and to the mahu and third gender people.” — Book Riot
Read More 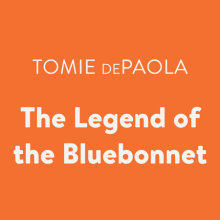