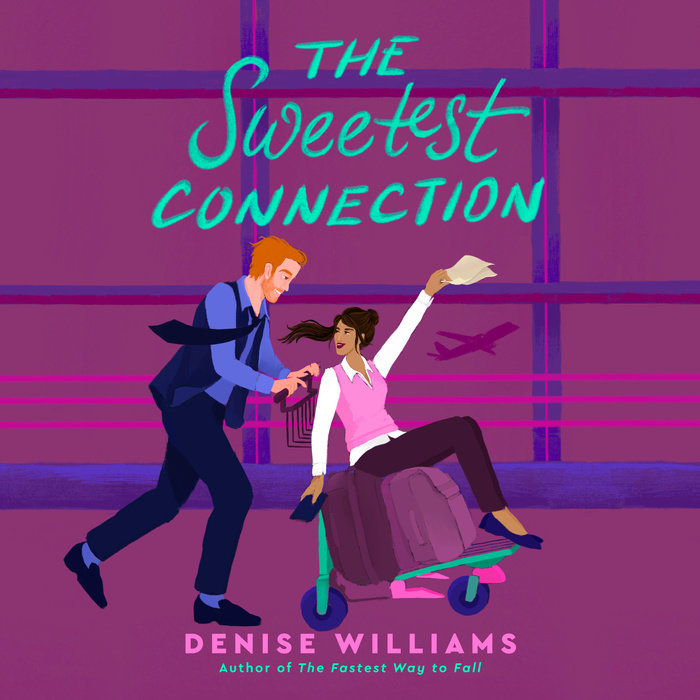 Written by: Denise Williams
Read by: Angel Pean & Teddy Hamilton
3 Hours and 24 Minutes Imprint: Penguin Audio Genre: Fiction - Romance - Multicultural & Interracial Release Date: June 07, 2022
Two best friends have one week to return a lost love letter found in a candy store—and to work up the courage to confess to the deep feelings between them—in this romance novella from the acclaimed author of How To Fail at Flirting.

Teagan’s job in an airport candy store pays the bills but she dreams of traveling the world. With one week until she boards a plane for an international adventure, she finds an abandoned love letter in the store and talks her BFF into helping her figure out who it belongs to.

Silas solves problems for a living as an airline customer service representative. One problem he can’t solve is how to reveal a big secret to his best friend that would risk changing their entire relationship. When she proposes they work together to get the love letter back to its owner, he jumps at the chance.

Teagan and Silas stumble on romantic clues, old stories, and more than a few dead ends along the way while trying to play Cupid, all of which bring them closer together. With only a few days before Teagan’s transatlantic move, the two of them must decide if the sweet temptation of falling for their best friend is worth the potential heartbreak or if either can stand to keep their feelings wrapped up.
Read More 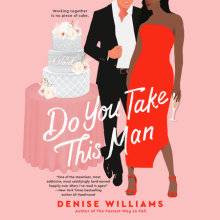 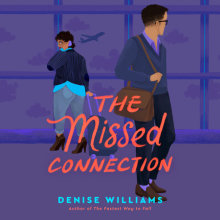 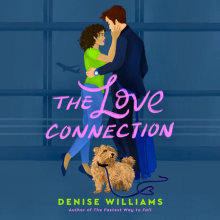 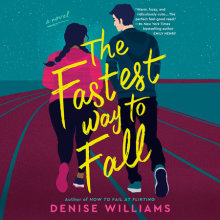