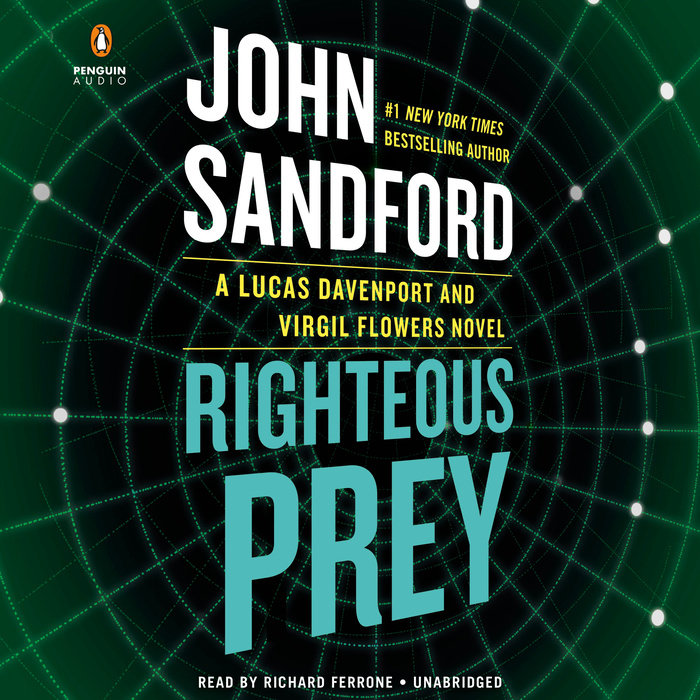 Written by: John Sandford
Read by: Richard Ferrone
11 Hours and 48 Minutes Imprint: Penguin Audio Genre: Fiction - Crime Release Date: October 04, 2022
Lucas Davenport and Virgil Flowers are up against a powerful vigilante group with an eye on vengeance in this stunning new novel from the #1 New York Times bestselling author.

“We’re going to murder people who need to be murdered.”

So begins a press release from a mysterious group known only as “The Five,” shortly after a vicious predator is murdered in San Francisco. The Five is made up of vigilante killers who are very bored…and very rich. They target the worst of society—rapists, murderers, and thieves—and then use their unlimited resources to offset the damage done by those who they’ve killed, donating untraceable Bitcoin to charities and victims via the dark net. The Five soon become popular figures in the media …though their motives may not be entirely pure.

After The Five strike again in the Twin Cities, Virgil Flowers and Lucas Davenport are sent in to investigate. And they soon have their hands full--the killings are smart and carefully choreographed, and with no apparent direct connection to the victims, the killers are virtually untraceable. But if anyone can destroy this group, it will be the dynamic team of Davenport and Flowers.
Read More
"[Righteous Prey is] well-paced from the start, and ramps up the tension (and the body count) as the lawmen draw closer to their prey."--Wall Street Journal

"The book’s strength rests firmly on the rapport between Davenport and Flowers: their pithy dialogue is spiced with the kind of humor that enduring friendships engender. Sandford fans will hope they have a long run as a team."--Publishers Weekly

“Sandford’s characters seem to have limitless unexplored nooks and crannies to their personalities. A solid entry from a writer who consistently gives his readers just what they want.”--Booklist

“In Davenport and Flowers the author has two big, but very different, personalities who bounce off each other brilliantly. Their sharp and witty banter is one of the highlights of this book… And something the author does very well here – it’s a trick he’s perfected over the years – is to tell the story throughout from the point of view of both the chasers and the chased....He really is master of his craft.”--Mystery & Suspense
Read More 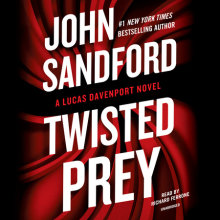