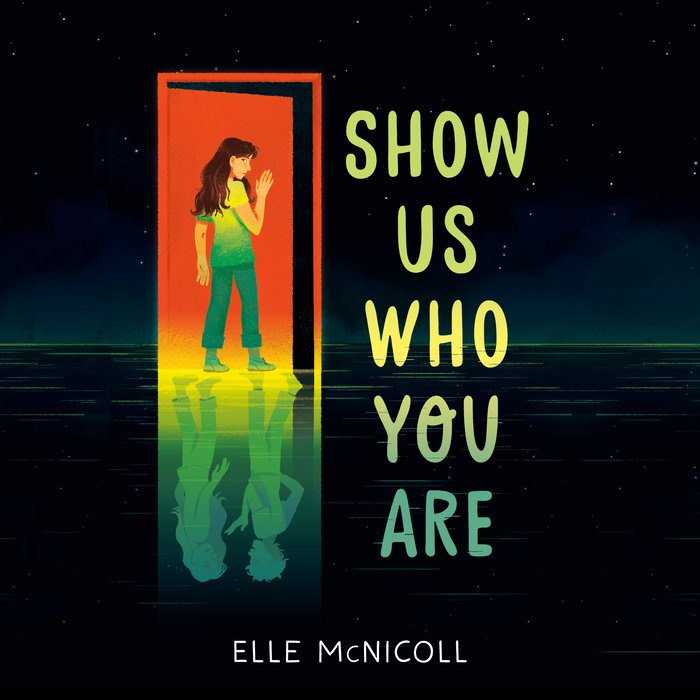 Written by: Elle McNicoll
Read by: Gail Shalan
7 Hours and 19 Minutes Imprint: Listening Library Ages 8-12 years Release Date: October 25, 2022
A neurodiverse twelve-year-old girl is shown an amazing new technology that gives her another chance to talk to the best friend she lost. But she soon discovers the corporation behind the science hides dark secrets that only she can expose in this heartwarming and heroic sophomore novel from the award-winning author of A Kind of Spark.

It has never been easy for Cora to make friends. Cora is autistic, and sometimes she gets overwhelmed and stims to soothe her nerves. Adrien has ADHD and knows what it is like to navigate a world that isn’t always built for the neurodiverse. The two are fast friends until an accident puts Adrien in a coma.

Cora is devastated until Dr. Gold, the CEO of Pomegranate Institute, offers to let Cora talk to Adrien again, as a hologram her company develops. While at first enchanted, Cora soon discovers that the hologram of Adrien doesn’t capture who he was in life. And the deeper Cora dives into the mystery, the more she sees Pomegranate has secrets to hide. Can Cora uncover Pomegranate's dark truth before their technologies rewrite history forever?
Read More
Praise for Show Us Who You Are:
Through Cora’s frank, insightful narration and heartwarming bond with Adrien, McNicoll—herself neurodivergent—vividly explores tough issues such as death and identity with nuance, humor, and care." -Kirkus Reviews

Praise for A Kind of Spark:

"Readers will appreciate Addie's honesty, and they may follow her lead in reconsidering history." -The Bulletin

"The writer (autistic herself) busts some myths about neuro-divergency as she presents a flawed, loving, believable family and a convincing, nuanced, and very likable main character with a distinctive voice.” –The Horn Book

"A well-written representation that will be appreciated for creating bridges of understanding.” –Booklist 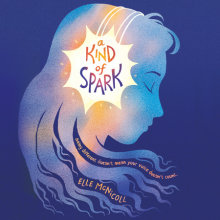 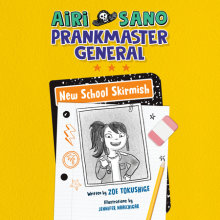 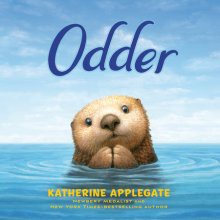 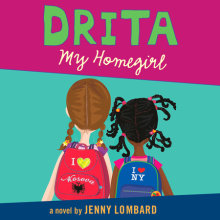