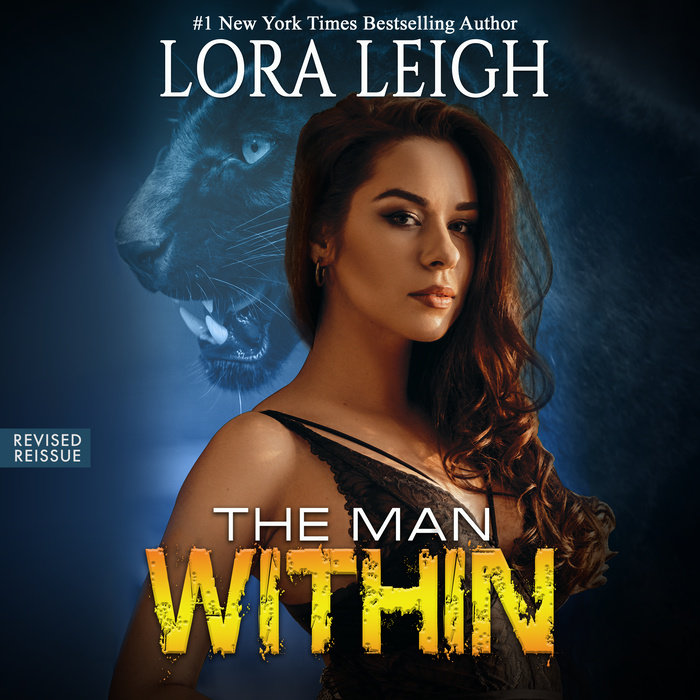 Written by: Lora Leigh
Read by: Brianna Bronte
7 Hours and 55 Minutes Imprint: Penguin Audio Genre: Fiction - Romance - Paranormal - Shifters Release Date: September 14, 2021
He had protected Roni when she was a child, filled all her teenage fantasies, and when she became a woman, he stole her heart. Only to break it.

Now, fifteen months later, the news is out. Taber, the man she loves, is one of the genetically altered Feline Breeds, who have shocked the world with their presence. He's also her mate. The mark on her neck attests to that. The fire that rages in her heart and in her body further proves it. But he didn't want her then; does he really want her now?

Deceit and treachery, born in the past, now haunt the present as Taber and Roni fight to make sense of their sudden bonding. The mating of heart, body, and soul as the man and the beast within him merge; both battling the forces raging against the union and dominance over the woman he claimed.
Read More 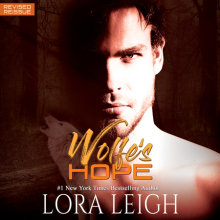 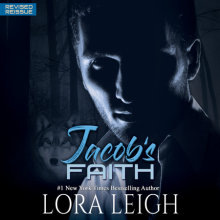 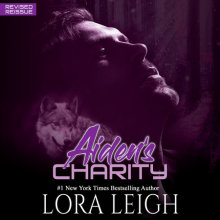 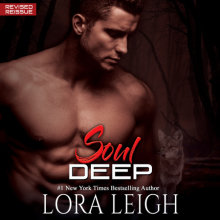