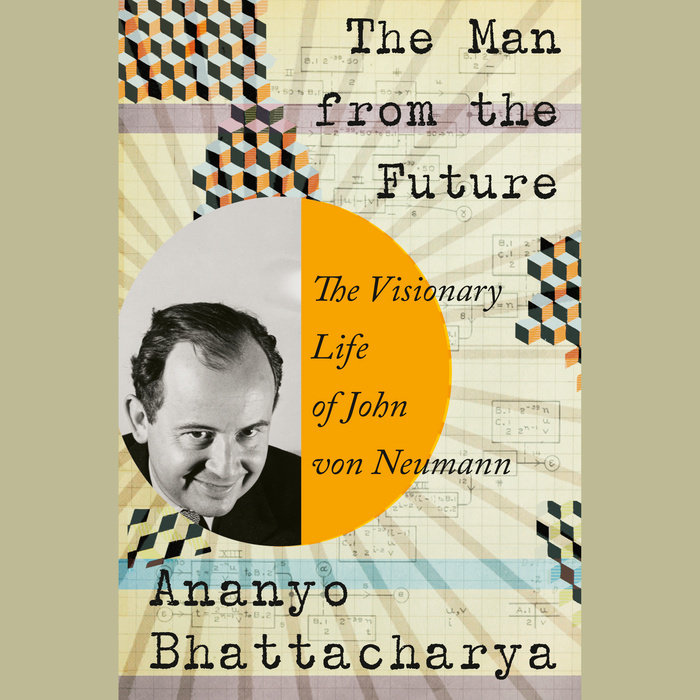 Written by: Ananyo Bhattacharya
Read by: Nicholas Camm
11 Hours and 56 Minutes Imprint: Random House Audio Genre: Biography & Autobiography - Science & Technology Release Date: February 22, 2022
An electrifying biography of one of the most extraordinary scientists of the twentieth century and the world he made.

The smartphones in our pockets and computers like brains. The vagaries of game theory and evolutionary biology. Nuclear weapons and self-replicating spacecrafts. All bear the fingerprints of one remarkable, yet largely overlooked, man: John von Neumann.

Born in Budapest at the turn of the century, von Neumann is one of the most influential scientists to have ever lived. A child prodigy, he mastered calculus by the age of eight, and in high school made lasting contributions to mathematics. In Germany, where he helped lay the foundations of quantum mechanics, and later at Princeton, von Neumann’s colleagues believed he had the fastest brain on the planet—bar none. He was instrumental in the Manhattan Project and the design of the atom bomb; he helped formulate the bedrock of Cold War geopolitics and modern economic theory; he created the first ever programmable digital computer; he prophesized the potential of nanotechnology; and, from his deathbed, he expounded on the limits of brains and computers—and how they might be overcome.

Taking us on an astonishing journey, Ananyo Bhattacharya explores how a combination of genius and unique historical circumstance allowed a single man to sweep through a stunningly diverse array of fields, sparking revolutions wherever he went. The Man from the Future is an insightful and thrilling intellectual biography of the visionary thinker who shaped our century.

Read More
[Bhattacharya's] crystal-clear prose…mak[es] for a tour de force of enjoyable science writing….[A] marvelously bracing biography of the ideas of John von Neumann, ideas that continue to grow and flourish with a life of their own.—Stephen Budiansky, Wall Street Journal

Lucid and rewarding….Bhattacharya composes a rich intellectual map of von Neumann’s pursuits, shading in their histories and evolutions, and tracing the routes and connections between them.—Samanth Subramanian, The New Republic

Rather like the books of Stephen Hawking or Carlo Rovelli…this one is rewarding on different levels. Everyone can grasp the significance of the puzzles posed, and if readers want to follow the genius through the steps of his solutions then Bhattacharya is a clear and authoritative guide.—The Economist

Offers us a striking portrait of a man who contributed as much to the technological transformation of the world as any other scientist of the 20th century…[A]lways engaging and generally illuminating.—David Nirenberg, The Nation

Bhattacharya both begins and concludes this impressive biography of John von Neumann by celebrating his contribution to the 'march of ideas.'—Francis P. Sempa, New York Journal of Books

Bhattacharya is a first-class science writer with an impeccable pedigree and he does the best job I have seen of explaining the significance of von Neumann's work across many different fields… A fine tribute to von Neumann's genius and his contributions to science.—John Gribbin, Literary Review

Any future intelligence capable of sending a representative back in time to help invent itself will be intelligent enough to conceal this from us. Ananyo Bhattacharya’s The Man from the Future is therefore unable to confirm this suggestion, but much else about John von Neumann’s presence in the twentieth century is revealed along the way. —George Dyson, author of Turing's Cathedral

Despite his central contributions to the theory of computation, economics, logic, complexity, and quantum physics, somehow John von Neumann never became a household name to rival Einstein and Feynman. Ananyo Bhattacharya’s biography deserves to change that. Consistently clear and careful without sacrificing elegance or accessibility, it does full justice to this legendary figure of twentieth-century science.—Philip Ball, author of Beyond Weird

An engaging and fascinating book that blends science and history. I loved it.—Paul Davies, author of The Demon in the Machine

This is a sparkling book, with an intoxicating mix of pen-portraits and grand historical narrative. Above all, it fizzes with a dizzying mix of deliciously vital ideas. The Man from the Future is a staggering achievement. —Tim Harford, author of How to Make the World Add Up

More than just a biography, The Man from the Future elucidates the breath-taking scientific progress in the mid-20th century, skillfully woven together in the story of one man, John von Neumann. —Sabine Hossenfelder, author of Lost in Math

A gripping tale of the most significant mathematical, scientific and geopolitical events of the early 20th century. Bhattacharya’s storytelling seamlessly weaves together the science, the vibrant social and historical context, and the private idiosyncrasies of John von Neumann and the fascinating geniuses around him, without mythologizing.—Andrew Steele, author of Ageless

Sharp, expansive….A salient portrait of one of the most electrifying and productive scientists of the past century.—Kirkus Reviews
Read More 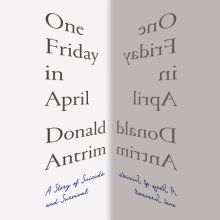 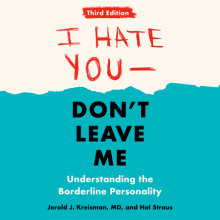 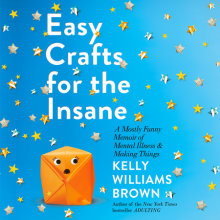 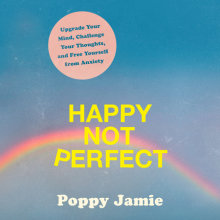