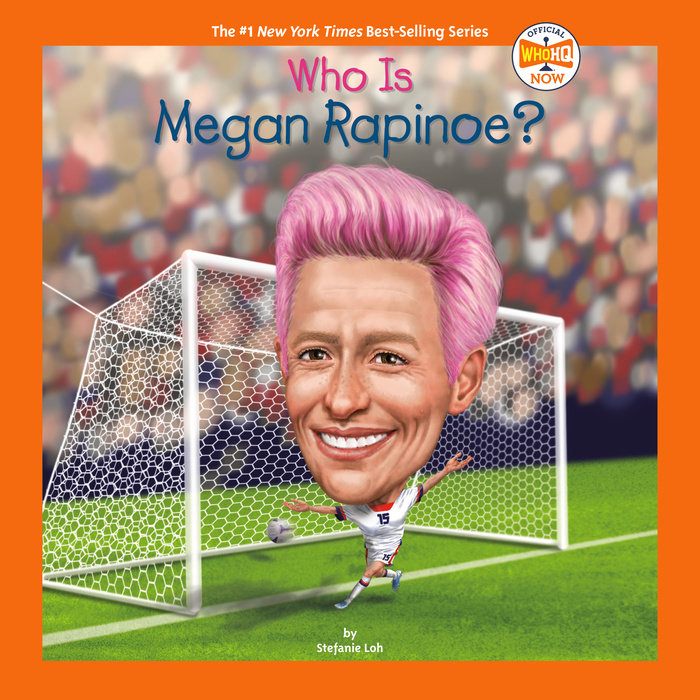 Written by: Stefanie Loh & Who HQ
Read by: Barrie Kreinik
0 Hours and 36 Minutes Imprint: Listening Library Ages 8-12 years Release Date: January 10, 2023
Learn about the bold and courageous life of soccer champion and activist Megan Rapinoe in the new Who HQ Now format of #1 New York Times Best-Selling Who Was? series.

On July 7, 2019, Megan Rapinoe ran out onto the field to play in her third Women's World Cup final. Determined to succeed after having to sit out of the semifinals due to an injury, Megan scored the first goal of the match. Thanks to this goal, Team USA won the Women's World Cup and Megan added yet another victory to her impressive record. In her career, Megan has won Olympic gold medals, several World Cup trophies, ESPY Awards, and more. Not only is Megan a fierce competitor on the field, she's also a brave activist who stands up for the rights of LGBTQIA+ individuals like herself. Learn about Megan Rapinoe's incredible soccer career and inspiring life as an activist in this book for young readers!
Read More 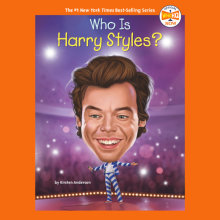 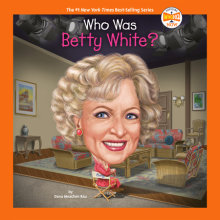 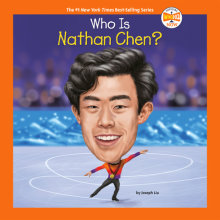 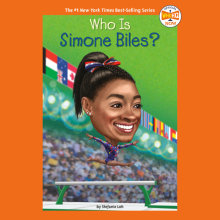