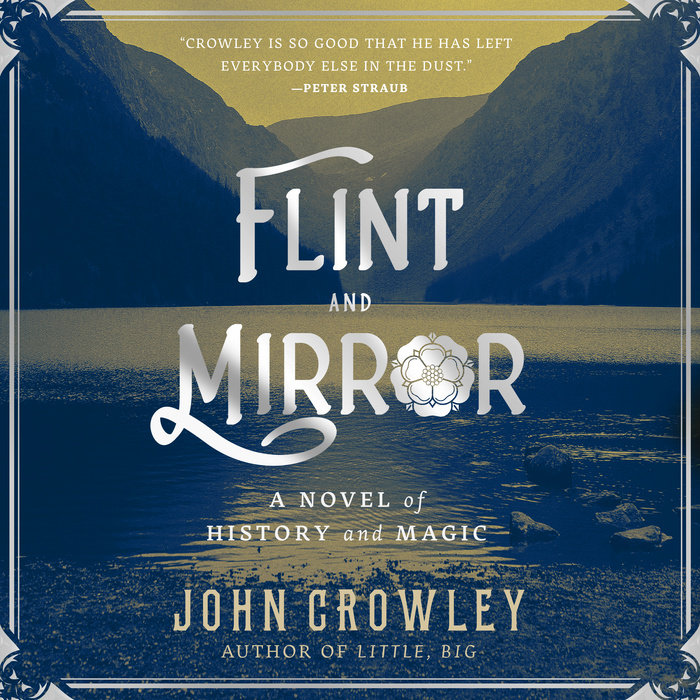 In an island nation divided against itself, governed by a larger island to the east whose monarch is Elizabeth the Great, there have been decades of war. As ancient Irish clans fought to preserve their lands and their way of life, the Queen and her generals fought to tame the wild land and make it English.

Hugh O'Neill, lord of the North, dubbed Earl of Tyrone by the Queen, is a divided man: Elizabeth gives to Hugh her love, and her commandments, through a little mirror of obsidian which he can never discard; but the ancient peoples of Ireland arise from their underworld to make Hugh their champion, the token of their vow a chip of flint.

Much of this history is true, and once it might be said that all of it was. This is a historical novel shot through with fantasy, or alternately, a great fantasy novel hung on a scaffolding of history. If Neil Gaiman collaborated with Hilary Mantel, you might get something like Flint and Mirror.
Read More