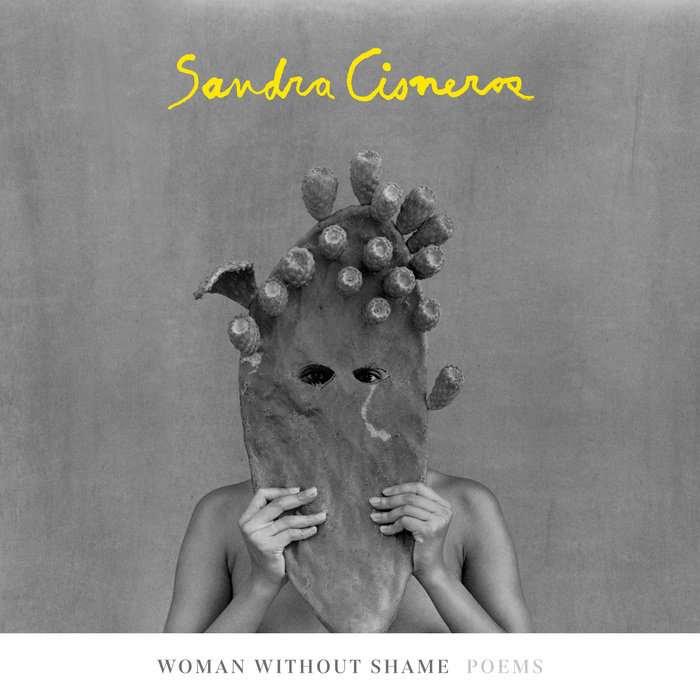 It has been twenty-eight years since Sandra Cisneros published a book of poetry. With dozens of never-before-seen poems, Woman Without Shame is a moving collection of songs, elegies, and declarations that chronicle her pilgrimage toward rebirth and the recognition of her prerogative as a woman artist. These bluntly honest and often humorous meditations on memory, desire, and the essential nature of love blaze a path toward self-awareness. For Cisneros, Woman Without Shame is the culmination of her search for home—in the Mexico of her ancestors and in her own heart.
Read More
“Nearly three decades have passed since the award-winning Cisneros’s previous collection (Loose Woman), and what a joy to immerse oneself in the richness of those years! . . . These poems sparkle with levity, empathy, sensuality, and sight. An appreciation for the aging self, its evolving body and understanding, threads the work, as do wit and humor. . . . Rather than avoid pain or suffering, the poems explore their coexistence with wonder and beauty. . . . Woven with perspective, melded by dual languages and countries, attuned to sense and place, this generously alive collection--sin censura ni vergüenza--will delight both devoted fans and those who may not often read poetry.”—Amy Dickinson, Library Journal (starred review)

“Cisneros writes with irresistible intimacy, especially in her poetry. We feel confided in, teased, moved, and jolted as she explores matters earthy and spiritual. Cisneros is funny and lacerating, caring and mischievous. In this gathering of three decades of poems pithy and lush, brash and sexy, compassionate and outraged, she considers the places she’s lived, family, lovers, neighbors, moments of wonder, injustices epic and personal, and the ways age can so rudely resculpt the body even while liberating the mind. . . . This is a delectably saucy and incisive, righteous and resonant collection.”—Donna Seaman, Booklist

“Cisneros is a gifted poet . . . [Woman Without Shame is] the voice of a mature, playful, and daring Cisneros, keen on taking off the robe of shame and being herself.”—Angelica Paljor, Lion’s Roar

“These lush, narrative-lyrics are written with a vivid wild girl spirit, filled with unbridled love, angst and joy! This book is a page-turner and should not be missed!”—Marilyn Chin, author of Portrait of the Self as Nation

“Woman Without Shame is a wonderful book, inspirational in the best sense—reminding me yet again why poetry is so vital. We need words of substance phrased with passion and insight in these daunting days.”—Dorothy Allison, author of Bastard Out of Carolina

“A swirling sea of sentiments, stories, and sounds. By the end, I am joyfully replenished.”—Luis J. Rodriguez, author of Borrowed Bones and former Los Angeles Poet Laureate

“The one and only Sandra Cisneros, her distinctive voice sparkling with humor, her words now perceptive, now surprising, and always attuned to the soulful songs of our lives, delivers an empowering portrait of a woman on a journey through a broken yet still beautiful world. Woman Without Shame dazzles with uninhibited energy. May Cisneros continue to inspire us with her poet’s heart!”—Rigoberto González, author of The Book of Ruin

“These new poems by Sandra Cisneros prove that a mystic poet can be an aging brown-skinned woman shameless in her being. On this road where the sacred and profane hold hands, fight, and even dance a little beneath millions and billions of stars, even being a woman is called a sin. These poems are prayers for understanding this earthy journey of mystery and beauty. These poems cross the road with impunity. Impunity is wearing a fedora and smoking a cigar. These poems send us light. Strangers become relatives. We sit down and have a bite to eat together, a little something to drink, and listen to poetry. I want to live in this book, keep the doors and windows open, even if stray dogs and beggars wander through.”—Joy Harjo, 23rd U.S. Poet Laureate

“The writing of Sandra Cisneros is an underground fire running through deep water canyons. Her language is in motion in its own time, and we feel it like bodies rubbing together—like light rising. She writes the sound of the possible, what it would sound like in the present tense: She is a woman without shame...glorious in her own skin. Sandra Cisneros is writing life fires, inside the time of other worlds—And we are so lucky to have these brilliant poems.”—Jan Beatty, author of American Bastard

“Mahalo ā nui, Sista, for turning the satire of aging into vintage, rakish laughter, such a benevolent rarity. Sandra Cisneros still sees street vendors floating cotton candy clouds, the purposeful excision of toxic folks, the romance in kissing Chihuahuas, and the absolute necessity of putting them all in poems. The poet implores us: 'Do not go into that good night/wearing sensible white and beige.' Honey, she declares, this means you!”—Lois-Ann Yamanaka, author of Behold the Many

“In Woman Without Shame, the ever-fierce Sandra Cisneros grasps our hand and guides us through the decades she’s called home. Ranging from odes, lists, instructions, elegies, and ofrendas, each syllable sings like ‘urracas urrucando in the trembling trees.’ We grow alongside a Cisneros sin vergüenza, witnessing what it is to age and love, belong and long, in a life that straddles two countries. With a lyricism ‘solid as Teotihuacán,’ Cisneros is out here slaying with an uncensored pen.”—Javier Zamora author of Solito: A Memoir

“Sandra Cisneros is absolutely fearless. She’ll say anything. That fierce independence of spirit flashes with incandescent clarity in this collection of poems, from her confrontations with aging and mortality to the contradictions of romance and sexuality, from her condemnation of corruption and injustice in México, where she lives, to taking stock of her own life. The poet speaks with bravery, honesty, empathy, and humor. Sandra admits that some words ‘trip’ her in Spanish; the result is a hilarious contemplation of the word ‘figs.’ Yet, there is music in these poems, singing in Spanish but also in the indigenous languages she encounters every day. This is a poet of the senses, writing the body, embracing the older self in the mirror, but never forgetting the bodies of the dead, the deaf girl who would walk her dog in the park found murdered, her body ‘a shell.’ There is tenderness for the other beings who inhabit her world, for the ants in her shower, even for boys in uniform with machineguns, one of whom waves at the poet. Mándanos luz, implores Sandra Cisneros, surrounded by suffering. ‘Send us all light.’ These poems do exactly that. They send us all light.”—Martín Espada, author of Floaters, winner of the National Book Award
Read More 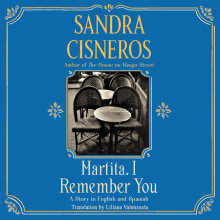 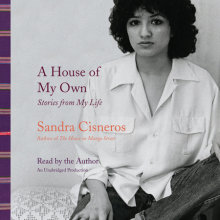 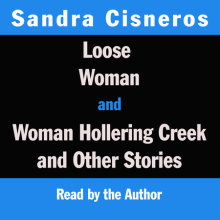 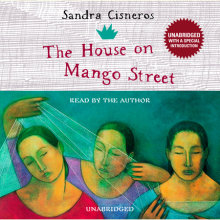