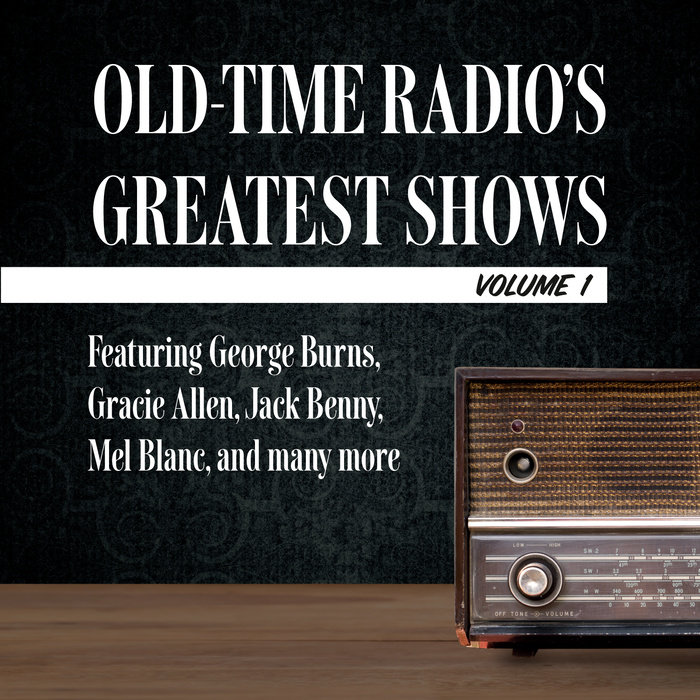 Read by: Full Cast
Edited by: Carl Amari
7 Hours and 42 Minutes Imprint: Random House Audio Genre: Fiction - Action & Adventure Release Date: January 11, 2022
A collection of the best and most popular programs from the Golden Age of Radio, digitally remastered, and including performances from some of Hollywood’s most beloved stars, like George Burns and Gracie Allen, Jack Benny, Mel Blanc and many more. 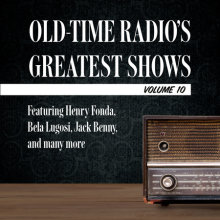 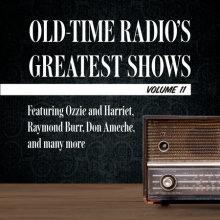 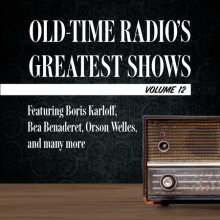 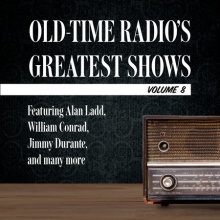