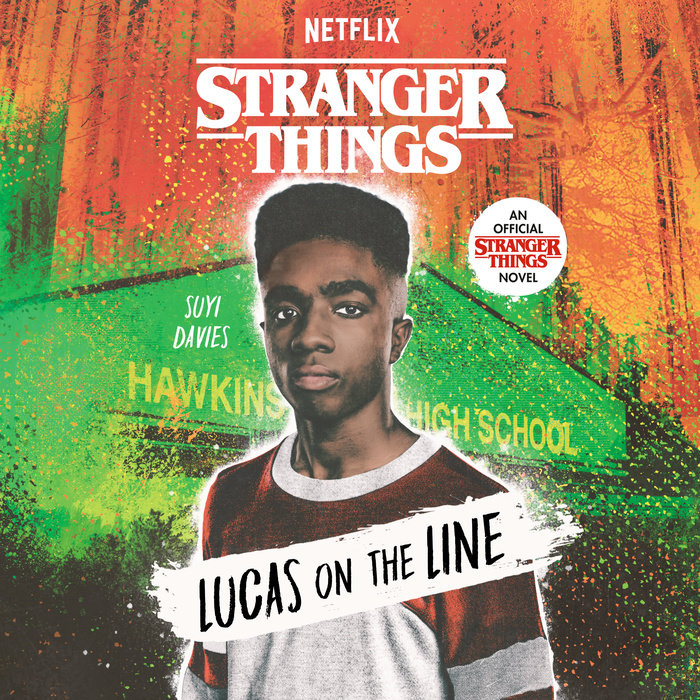 Written by: Suyi Davies
Read by: Reginald James
7 Hours Imprint: Listening Library Ages 12 and up Release Date: July 26, 2022
Dive into this revealing portrait of Stranger Things fan favorite Lucas Sinclair and get to know Lucas like never before.

The thrilling adventure of Stranger Things continues where season three left off, with fan favorite Lucas Sinclair finally telling his own story in his own words.

Lucas has been in the fight against the evil forces in his town since the beginning, but he is tired of feeling like an outsider. When the start of high school presents Lucas with options beyond D&D and being bullied, he wonders if he can be more than invisible. After connecting with one of the few other Black students at school, Lucas starts to learn more about himself apart from his friend group. And he begins to understand himself as a Black teen in Hawkins, which feels unlike anything—in this world or any other—he’s ever experienced.

From Suyi Davies, contributor to the New York Times bestselling Black Boy Joy, comes an exploration of love and identity within the beloved Stranger Things universe, through the eyes of Lucas Sinclair.
Read More 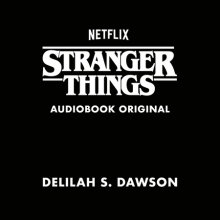 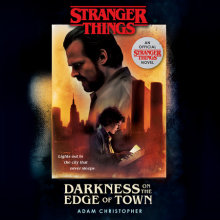 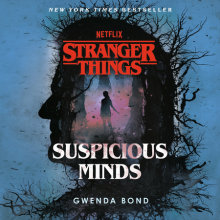 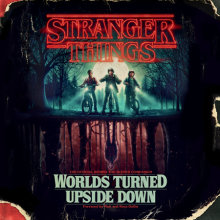