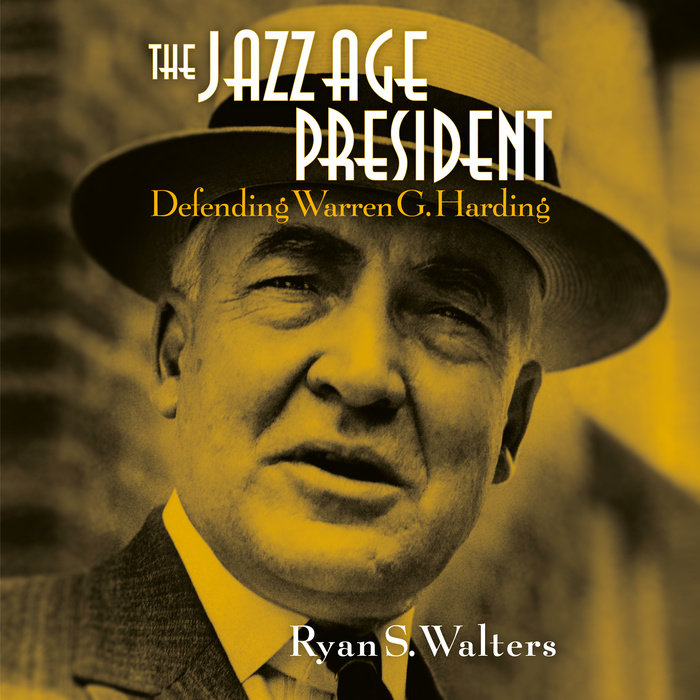 Written by: Ryan S. Walters
Read by: Mark Bramhall
8 Hours and 51 Minutes Imprint: Random House Audio Genre: Biography & Autobiography - Presidents & Heads Of State Release Date: February 15, 2022
He's the butt of political jokes, frequently subjected to ridicule, and almost never absent a "Worst Presidents" list where he most often ends up at the bottom. Historians have labeled him the "Worst President Ever," "Dead Last," "Unfit," and "Incompetent," to name but a few. Many contemporaries were equally cruel. H. L. Mencken called him a "nitwit." To Alice Roosevelt Longworth, he was a "slob." Such is the current reputation of our 29th President, Warren Gamaliel Harding. In an interesting survey in 1982, which divided the scholarly respondents into "conservative" and "liberal" categories, both groups picked Harding as the worst President.

But historian Ryan Walters shows that Harding, a humble man from Marion, Ohio, has been unfairly remembered. He quickly fixed an economy in depression and started the boom of the Roaring Twenties, healed a nation in the throes of social disruption, and reversed America’s interventionist foreign policy.
Read More