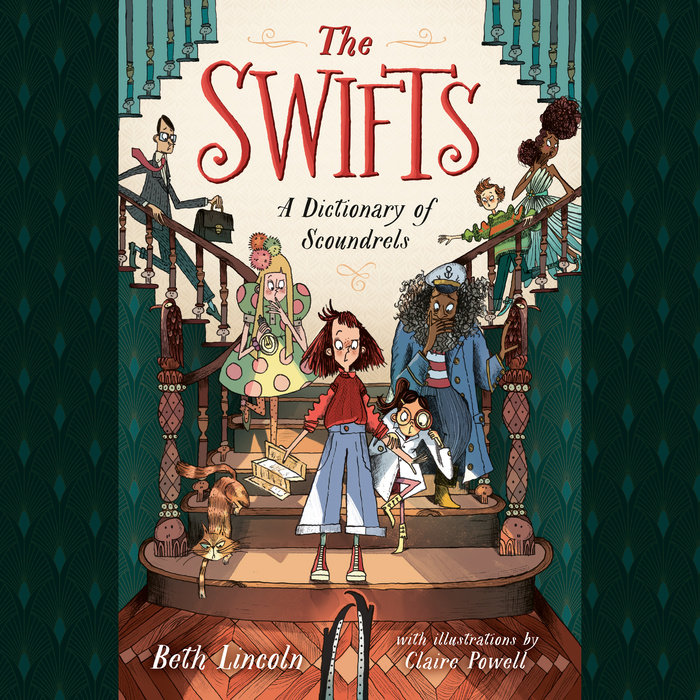 On the day they are born, every Swift child is brought before the sacred Family Dictionary. They are given a name, and a definition. A definition it is assumed they will grow up to match.
Meet Shenanigan Swift: Little sister. Risk-taker. Mischief-maker.

Shenanigan is getting ready for the big Swift Family Reunion and plotting her next great scheme: hunting for Grand-Uncle Vile’s long-lost treasure. She’s excited to finally meet her arriving relatives—until one of them gives Arch-Aunt Schadenfreude a deadly shove down the stairs.

So what if everyone thinks she’ll never be more than a troublemaker, just because of her name? Shenanigan knows she can become whatever she wants, even a detective. And she’s determined to follow the twisty clues and catch the killer.

Deliciously suspenseful and delightfully clever, The Swifts is a remarkable debut that is both brilliantly contemporary and instantly classic. A celebration of words and individuality, it's packed with games, wordplay, and lots and lots of mischief as Shenanigan sets out to save her family and define herself in a world where definitions are so important.
Read More
★ “A Gothic novel of corrosive values… Lincoln’s manor-set murder mystery maintains a Knives Out feel by way of Lemony Snicket… But crackling puns outpace the body count as this archly told, never muddled debut whodunit reveals a roster of distinct characters, a labyrinthine setting and plot, and a mystery that is as clever as its heroine.” – Publishers Weekly, starred review

★ “Taking the classic manor house whodunit for a wild ride, Lincoln mixes hidden rooms and agendas, a sprawling family with unusual naming practices, gender identity discoveries, high comedy and low punning, murder, and more, then stirs briskly. While clues, suspects, and terrific set pieces pile up, the author not only pitches her young investigators into situations both life-threatening and comical, but pulls in a large supporting cast—memorable for more than just their monikers—for perceptive explorations of family ties, pressures, and responsibilities.” —Booklist, starred review

★ “An absolutely delightful debut with heartwarming character growth and a clever, genre-savvy country-house mystery.... The narrative voice includes jokes and viewpoints that will be appreciated by sophisticated younger readers as well as those who are older than Shenanigan; overall, the humor and action are spot-on for middle-grade audiences.” —Kirkus, starred review 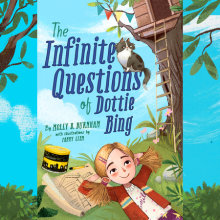 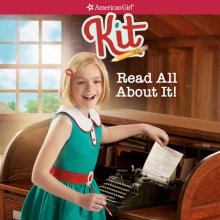 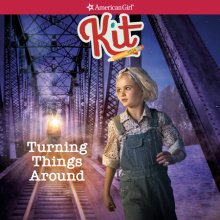 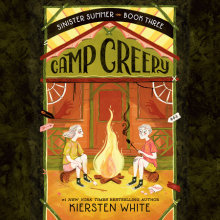