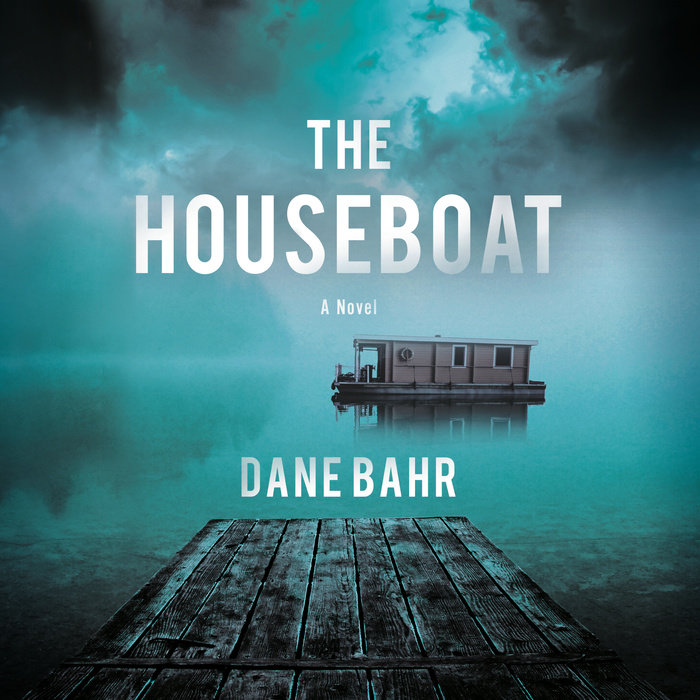 Local outcast Rigby Sellers lives in squalor on a dilapidated houseboat moored on the Mississippi River. With only stolen mannequins and the river to keep him company, Rigby begins to spiral from the bizarre to the threatening. As a year of drought gives way to a season of squalls, a girl is found trembling on the side of the road, claiming her boyfriend was murdered. The townspeople of nearby Oscar turn their suspicions toward Sellers.

Town sheriff Amos Fielding knows this crime is more than he can handle alone. He calls on the regional marshal up in Minnesota, and detective Edward Ness arrives in Oscar to help him investigate the homicide and defuse the growing unrest. Ness, suffering his own demons, is determined to put his past behind him and solve the case. But soon more bodies are found. As Ness and Fielding uncover disturbing facts about Sellers, and a great storm floods the Mississippi, threatening the town, Oscar is pushed to a breaking point even Ness may not be able to prevent.
Read More