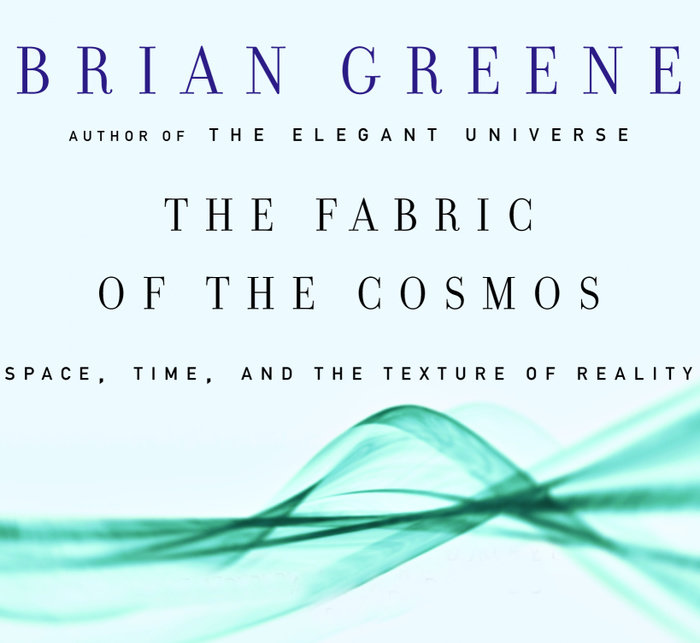 Written by: Brian Greene
Read by: Michael Prichard
6 Hours and 19 Minutes Imprint: Random House Audio Genre: Science - Space Science - Cosmology Release Date: February 10, 2004
From Brian Greene, one of the world’s leading physicists, comes a grand tour of the universe that makes us look at reality in a completely different way.

Space and time form the very fabric of the cosmos. Yet they remain among the most mysterious of concepts. Is space an entity? Why does time have a direction? Could the universe exist without space and time? Can we travel to the past?

Greene uses these questions to guide us toward modern science’s new and deeper understanding of the universe. From Newton’s unchanging realm in which space and time are absolute, to Einstein’s fluid conception of spacetime, to quantum mechanics’ entangled arena where vastly distant objects can bridge their spatial separation to instantaneously coordinate their behavior or even undergo teleportation, Greene reveals our world to be very different from what common experience leads us to believe. Focusing on the enigma of time, Greene establishes that nothing in the laws of physics insists that it run in any particular direction and that “time’s arrow” is a relic of the universe’s condition at the moment of the big bang. And in explaining the big bang itself, Greene shows how recent cutting-edge developments in superstring and M-theory may reconcile the behavior of everything from the smallest particle to the largest black hole. This startling vision culminates in a vibrant eleven-dimensional “multiverse,” pulsating with ever-changing textures, where space and time themselves may dissolve into subtler, more fundamental entities.

Sparked by the trademark wit, humor, and brilliant use of analogy that have made The Elegant Universe a modern classic, Brian Greene takes us all, regardless of our scientific backgrounds, on an irresistible and revelatory journey to the new layers of reality that modern physics has discovered lying just beneath the surface of our everyday world.

Jacket photograph by DB Image/Brand X Pictures
Read More
“Forbidding formulas no longer stand between general readers and the latest breakthroughs in astrophysics: the imaginative gifts of one of the pioneers making these breakthroughs has now translated mathematical science into accessible analogies drawn from everyday life and popular culture. . . . Nonspecialists will relish this exhilarating foray into the alien terrain that is our own universe.” –Booklist (starred review)

“This is popular science writing of the highest order. . . Greene [has an] unparalleled ability to translate higher mathematics into everyday language and images, through the adept use of metaphor and analogy, and crisp, witty prose. . . He not only makes concepts clear, but explains why they matter.” –Publishers Weekly (starred review)
Read More 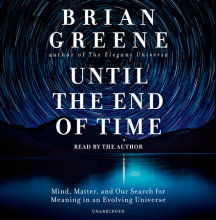 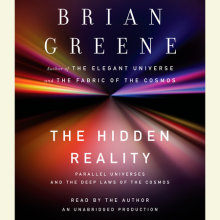 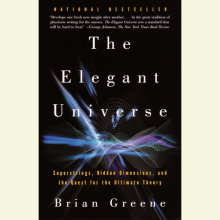