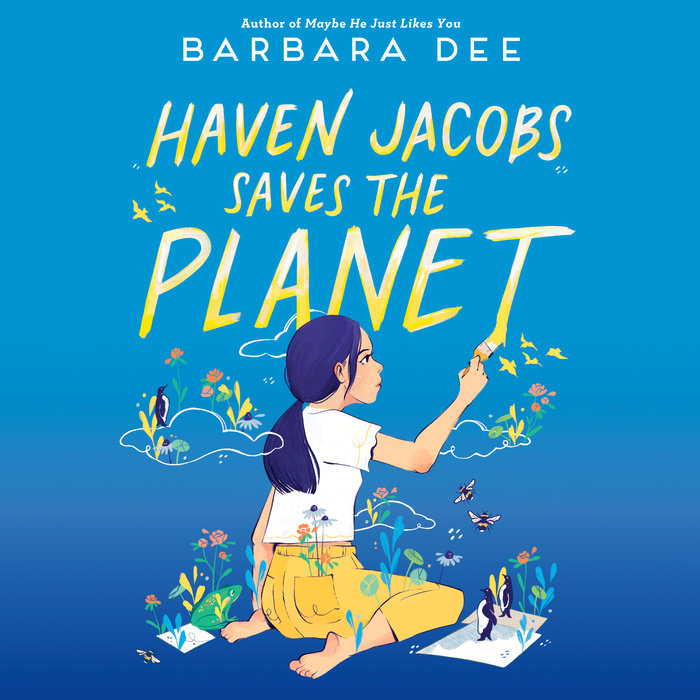 Written by: Barbara Dee
Read by: Mehr Dudeja
5 Hours and 39 Minutes Imprint: Listening Library Ages 9-12 years Release Date: September 27, 2022
From critically acclaimed author Barbara Dee comes a middle grade novel about a young girl who channels her anxiety about the climate crisis into rallying her community to save a local river.

Twelve-year-old Haven Jacobs can’t stop thinking about the climate crisis. In fact, her anxiety about the state of the planet is starting to interfere with her schoolwork, her friendships, even her sleep. She can’t stop wondering why grownups aren’t even trying to solve the earth’s problem—and if there’s anything meaningful that she, as a seventh grader, can contribute.

When Haven’s social studies teacher urges her to find a specific, manageable way to make a difference to the planet, Haven focuses on the annual science class project at the local Belmont River, where her class will take samples of the water to analyze. Students have been doing the project for years, and her older brother tells her that his favorite part was studying and catching frogs.

But when Haven and her classmates get to the river, there’s no sign of frogs or other wildlife—but there is ample evidence of pollution. The only thing that’s changed by the river is the opening of Gemba, the new factory where Haven’s dad works. It doesn’t take much investigation before Haven is convinced Gemba is behind the slow pollution of the river.

She’s determined to expose Gemba and force them to clean up their act. But when it becomes clear taking action might put her dad’s job—and some friendships—in jeopardy, Haven must decide how far she’s willing to go.
Read More 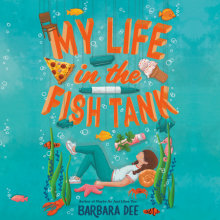 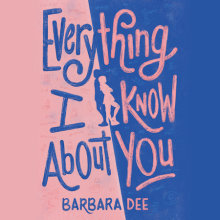 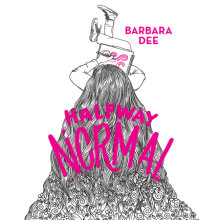