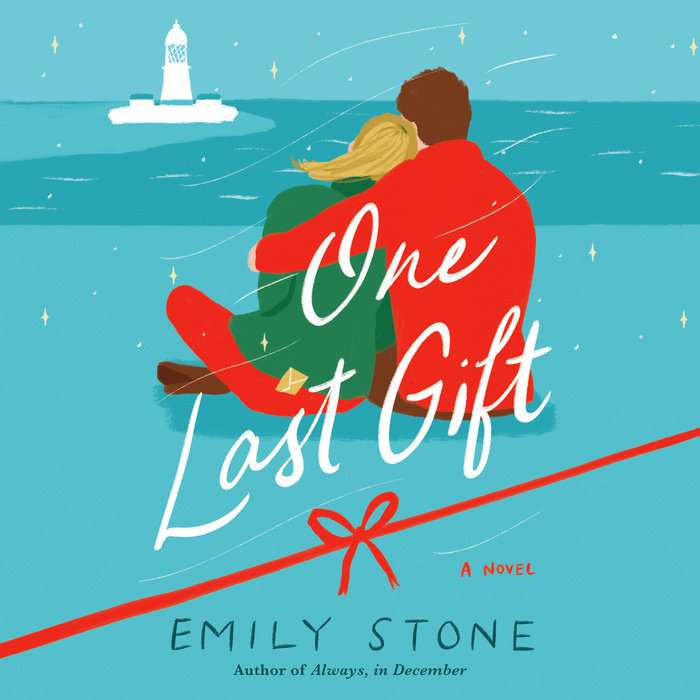 Written by: Emily Stone
11 Hours Imprint: Random House Audio Genre: Fiction - Romance - Contemporary Release Date: October 11, 2022
When a young woman finds herself lost and at a crossroads, one last gift from her brother just might give her another chance at life and at love in this epic holiday romance from the author of Always, in December

Sometimes the best gifts in life are the ones you don’t expect.

Cassie and Tom lost their parents at a young age and relied on each other—as well as a community of friends—to cope. They were especially close with Tom’s best friend, Sam, who always made sure that Tom and Cassie were surrounded with love. But, twenty years later, Cassie has lost Tom as well. And in a way, she’s also lost Sam; over the years they’d drifted apart, and now the man she always had a crush on is someone she doesn’t even recognize anymore.

Then Cassie finds an envelope with her name on it, written in Tom’s terrible handwriting, and she knows immediately what it is. It’s the first clue in the Christmas scavenger hunt that Tom made for her every year; he’d promised her for months that this year’s would be the grandest one yet. At first, she’s too scared to open the envelope—what if she can’t figure out the clues without his help? Or what if she does figure them all out and her last connection to Tom is gone?

Tom’s present sets Cassie on a heart-wrenching and beautiful journey that will change her life—if she lets it. And as she travels from London to the Welsh mountains to the French countryside, she reconnects with old friends, rekindles a lost love, and, most important, rediscovers herself. But once she’s solved the final clue, will she be brave enough to accept the gift her brother has given her—and the love it’s led her to?
Read More
Praise for Always, in December

“A poignant, life-affirming story that will wrap around you like a hug. Keep tissues nearby!”—Josie Silver, #1 New York Times bestselling author of One Day in December

“It’s as unforgettable as it is heart-wrenching.”—Publishers Weekly (starred review)
Read More 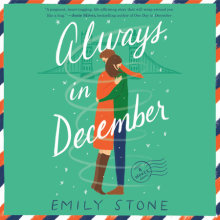