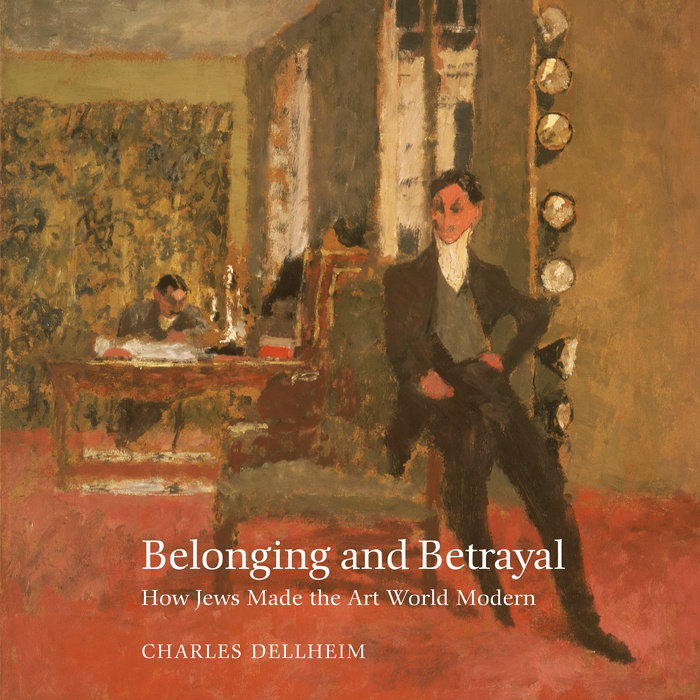 Since the late-1990s, the fate of Nazi stolen art has become a cause célèbre. In Belonging and Betrayal, Charles Dellheim turns this story on its head by revealing how certain Jewish outsiders came to acquire so many old and modern masterpieces in the first place – and what this reveals about Jews, art, and modernity. This audiobook tells the epic story of the fortunes and misfortunes of a small number of eminent art dealers and collectors who, against the odds, played a pivotal role in the migration of works of art from Europe to the United States and in the triumph of modern art.

Beautifully written and compellingly told, this story takes place on both sides of the Atlantic from the late nineteenth century to the present. It is set against the backdrop of critical transformations, among them the gradual opening of European high culture, the ambiguities of Jewish acculturation, the massive sell-off of aristocratic family art collections, the emergence of different schools of modern art, the cultural impact of World War I, and the Nazi war against the Jews.
Read More