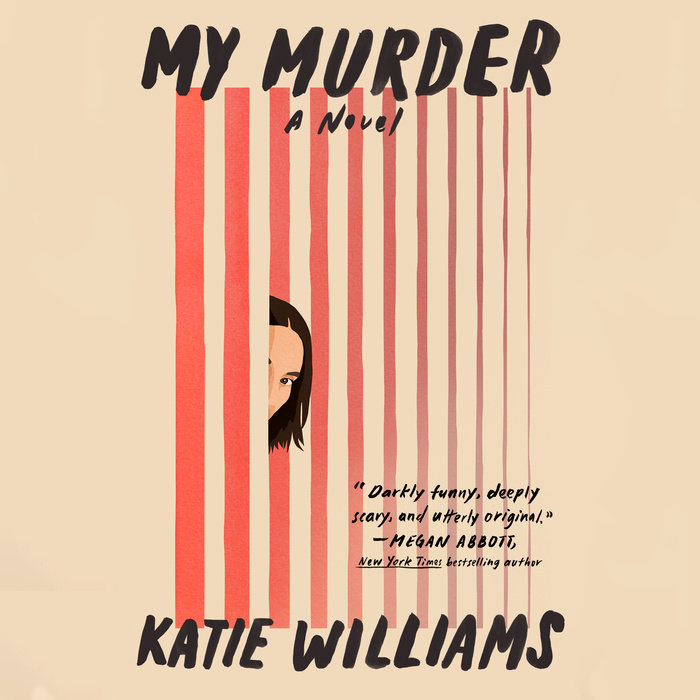 Written by: Katie Williams
10 Hours Imprint: Penguin Audio Genre: Fiction - Women Release Date: June 06, 2023
What if the murder you had to solve was your own?

Lou is a happily married mother of an adorable toddler. She’s also the victim of a local serial killer. Recently brought back to life and returned to her grieving family by a government project, she is grateful for this second chance. But as the new Lou re-adapts to her old routines, and as she bonds with other female victims, she realizes that disturbing questions remain about what exactly preceded her death and how much she can really trust those around her.

Now it’s not enough to care for her child, love her husband, and work the job she’s always enjoyed—she must also figure out the circumstances of her death. Darkly comic, tautly paced, and full of surprises, My Murder is a devour-in-one-sitting, clever twist on the classic thriller.
Read More
Praise for My Murder:

"Startling and original, My Murder is a gripping speculative twist on the crime novel."—Paula Hawkins, #1 New York Times-bestselling author of The Girl on the Train

“Captivating and provocative, My Murder is at once a tense mystery and a bracing take on the realities of early motherhood. As Jessamine Chan does in The School for Good Mothers, Katie Williams looks at where society's fixation on women's bodies and minds might take us in the near future, to chilling effect. It's a sinister, daring thriller, with an absolute corker of an ending that I never saw coming.” —Flynn Berry, New York Times bestselling author of Northern Spy

“Katie Williams’ My Murder is a sly, captivating twister of a novel. Darkly funny, deeply scary and utterly original, it will keep you guessing until its final, haunting pages.”—Megan Abbott, New York Times-bestselling author of The Turnout

"I couldn't have inhaled My Murder more ravenously. Beautifully written, eerie, and darkly comic, with an irresistible premise flawlessly executed… My Murder is a revelation." —Katie Gutierrez, author of More Than You’ll Ever Know

“When did I last read a thriller this cool, this confident? This clever? A novel so hard-charging yet light on its feet? But best and most of all, this book is F-U-N. Once you've turned the final page, after you've read that amazingly poignant final line, you can marvel at the invention and brio of My Murder; in the heady moment, though, you'll be enjoying yourself far too much.” —A. J. Finn, author of The Woman in the Window 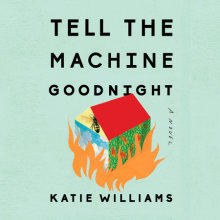