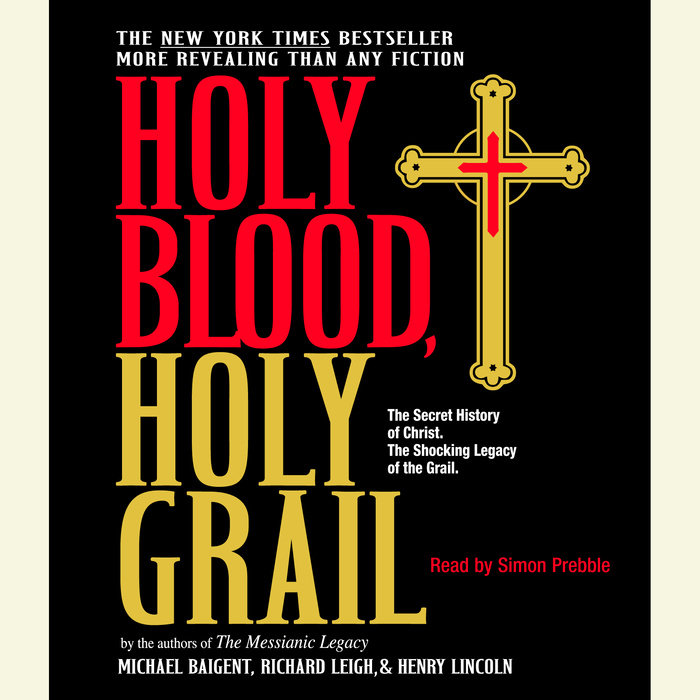 Is the traditional, accepted view of the life of Christ in some way incomplete?

According to the authors of this extraordinarily provocative, meticulously researched book, not only are these things possible — they are probably true! so revolutionary, so original, so convincing, that the most faithful Christians will be moved; here is the book that has sparked worldwide controversey.

"Like Chariots of the Gods?...the plot has all the elements of an international thriller."
— Newsweek
Read More