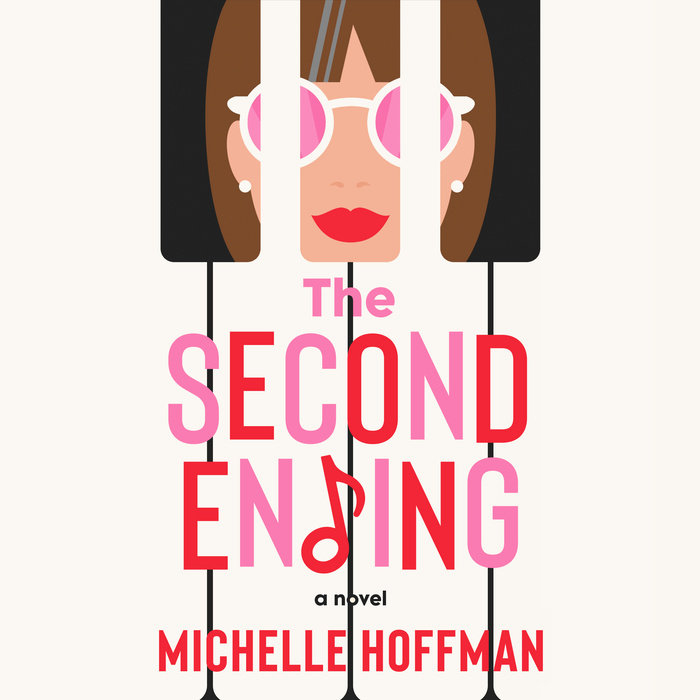 Written by: Michelle Hoffman
9 Hours Imprint: Random House Audio Genre: Fiction - Women Release Date: May 30, 2023
A former prodigy who refuses to believe her best years are behind her and a young virtuoso searching for his passion both get an unlikely shot at their dreams in this sparkling debut about second chances, unexpected joys, and the miraculous power of music.

Prudence Childs was once the most famous kindergartner on the planet. After teaching herself to play piano at age three, she performed at the White House, appeared on talk shows, and inspired a generation of children to take up lessons. But as adolescence closed in, Prudence began to see that she was just another exploited child star, pushed into fame by her cruel grandmother. Prudence ran away—from both performing and her greedy handler—as soon as she was old enough to vote. Flat broke and alone, she took a job writing commercial jingles, which earned her a fortune, but left her creatively adrift.

Now forty-eight, with her daughters away at school, Prudence is determined to reconnect with the artist she once was and agrees to compete on a wildly popular dueling pianos TV show. Unfortunately, her new spotlight captures the attention of her terrible ex-husband, Bobby, who uses the opportunity to blackmail her over a secret she thought she’d buried in the past. If she doesn’t win, she won’t just be a musical failure; she’ll also be bankrupted and exposed in front of millions.

Her on-air rival, virtuoso Alexei Petrov, a stunning young Internet sensation with a massive audience and a dreamy Russian accent, has problems of his own. His overbearing parents’ domineering ways made him a technically flawless pianist but left him without friends, hobbies, or any kind of life outside his music.

As they prepare to face off on stage, the retired prodigy and the exhausted wunderkind realize that the competition is their chance to prove—to their terrible exes, tyrannical family members, and most importantly, themselves—that it’s never too late to write a new ending.
Read More
“To say I loved it would be an understatement; this was quite unlike anything I’ve read. The one-liners had me laughing nearly every page, and I found it so moving.”—Sarah Penner, New York Times bestselling author of The Lost Apothecary
Read More