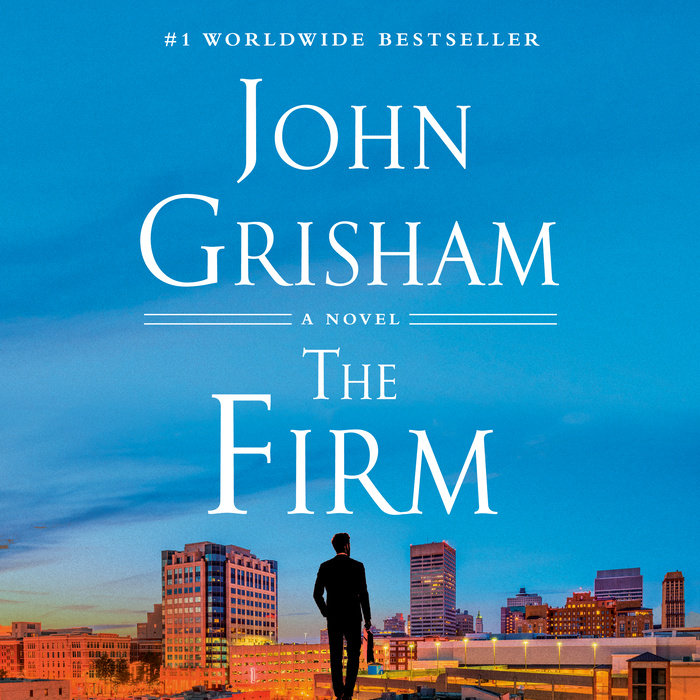 Written by: John Grisham
Read by: D.W. Moffett & Scott Brick
2 Hours and 58 Minutes Imprint: Random House Audio Genre: Fiction - Thrillers - Suspense Release Date: July 04, 2000
#1 NEW YORK TIMES BEST SELLER • At the top of his class at Harvard Law, he had his choice of the best firms in America. He made a deadly mistake.

When Mitch McDeere signed on with Bendini, Lambert & Locke of Memphis, he thought he  and his beautiful wife, Abby, were on their way. The firm leased him a BMW, paid off his school loans, arranged a mortgage and hired him a decorator. Mitch McDeere should have remembered what his brother Ray—doing fifteen years in a Tennessee  jail—already knew. You never get nothing for nothing. Now the FBI has the lowdown on Mitch's firm and needs his help. Mitch is caught between a  rock and a hard place, with no choice—if he  wants to live.
Read More
"Taut, fast and  relentless... A ride worth taking." --  San Francisco Chronicle.

"Keeps the reader hooked... From the creepy first  chapters... to the vise-tightening midsection and  on to the take-the money-and-run finale." --  The Wall Street Journal.

"Irresistable... seizes the reader on the opening  page and propels him through 400 more." --  Peter Prescott, Newsweek.
Read More