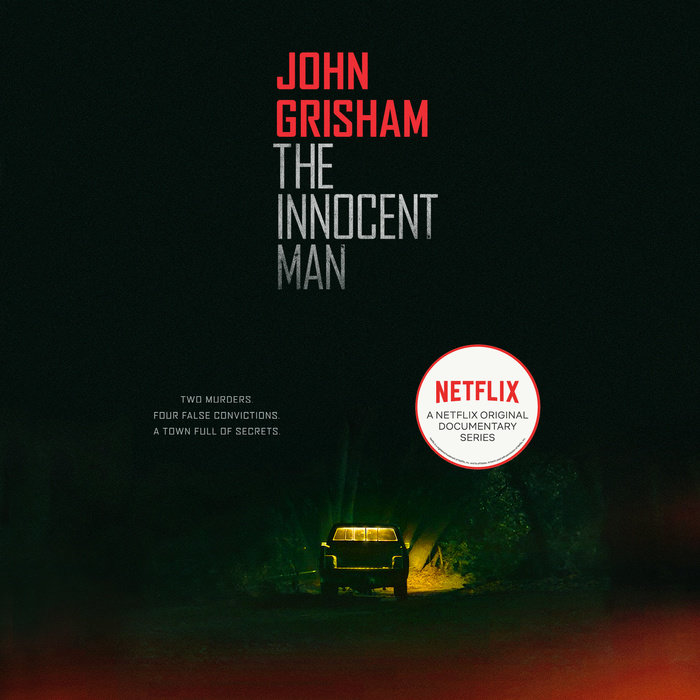 In the major league draft of 1971, the first player chosen from the State of Oklahoma was Ron Williamson. When he signed with the Oakland A’s, he said goodbye to his hometown of Ada and left to pursue his dreams of big league glory.
Six years later he was back, his dreams broken by a bad arm and bad habits—drinking, drugs, and women. He began to show signs of mental illness. Unable to keep a job, he moved in with his mother and slept twenty hours a day on her sofa.
In 1982, a 21-year-old cocktail waitress in Ada named Debra Sue Carter was raped and murdered, and for five years the police could not solve the crime. For reasons that were never clear, they suspected Ron Williamson and his friend Dennis Fritz. The two were finally arrested in 1987 and charged with capital murder.
With no physical evidence, the prosecution’s case was built on junk science and the testimony of jailhouse snitches and convicts. Dennis Fritz was found guilty and given a life sentence. Ron Williamson was sent to death row.
If you believe that in America you are innocent until proven guilty, this book will shock you. If you believe in the death penalty, this book will disturb you. If you believe the criminal justice system is fair, this book will infuriate you.
Read More
“A gritty, harrowing, true-crime story.” —Time

“Grisham has crafted a legal thriller every bit as suspenseful and fast-paced as his best-selling fiction.” —Boston Globe