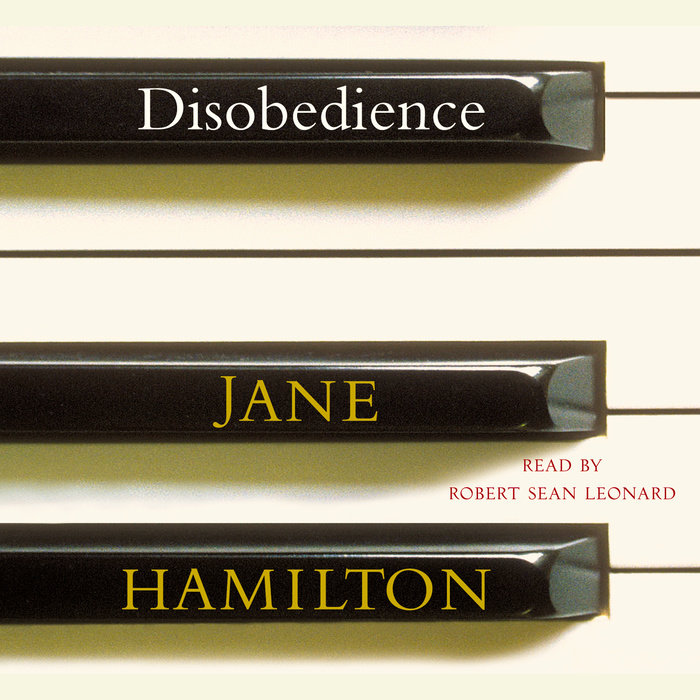 Henry Shaw, a high school senior, is about as comfortable with his family as any seventeen-year-old can be. His father, Kevin, teaches history with a decidedly socialist tinge at the Chicago private school Henry and his sister attend. His mother, Beth, who plays the piano in a group specializing in antique music, is a loving, attentive wife and parent. Henry even accepts the offbeat behavior of his thirteen-year-old sister, Elvira, who is obsessed with Civil War
reenactments and insists on dressing in handmade Union uniforms at inopportune times.

When he stumbles on his mother's e-mail account, however, Henry realizes that all is not as it seems. There, under the name Liza38, a name that Henry innocently established for her, is undeniable evidence that his mother is having an affair with one Richard Polloco, a violin maker and unlikely paramour who nonetheless has a very appealing way with words and a romantic spirit that, in Henry's estimation, his own father woefully lacks.

Against his better judgment, Henry charts the progress of his mother's infatuation, her feelings of euphoria, of guilt, and of profound, touching confusion. His knowledge of Beth's secret life colors his own tentative explorations of love and sex with the ephemeral Lily, and casts a new light on the arguments-usually focused on Elvira-in which his parents regularly indulge. Over the course of his final year of high school, Henry observes each member of the family, trying to anticipate when they will find out about the infidelity and what the knowledge will mean to each of them.

Henry's observations, set down ten years after that fateful year, are much more than the "old story" of adultery his mother deemed her affair to be. With her inimitable grace and compassion, Jane Hamilton has created a novel full of gentle humor and rich insights into the nature of love and the deep, mysterious bonds that hold families together.
Read More
Praise for The Book of Ruth:

"Ms. Hamilton gives Ruth a humble dignity and allows her hope-but it's not a heavenly hope. It's a common one, caked with mud and held with gritted teeth. And it's probably the only kind that's worth reading about."
-New York Times Book Review

Praise for A Map of the World:

"It takes a writer of rare power and discipline to carry off an achievement like A Map of the World. Hamilton proves here that she is one of our best." -Newsweek

"Stunning prose and unforgettable characters...an enthralling tale of guilt, betrayal, and the terrifying ways our lives can spin out of control."
-Entertainment Weekly (A+)

Praise for The Short History of a Prince:

"With intelligence and empathy-and drawing on rich veins of irony-Hamilton tells the story of  Walter's search to define his talents...at once surprising and redemptive."
-New York Times Book Review

"Hamilton's third novel and arguably her best, for it matches its range of emotion with a technical precision both masterful and haunting...Hamilton has eased time and memory throughout her novel with the expert
abandon of a dancer in full pirouette."
-Boston Globe
Read More