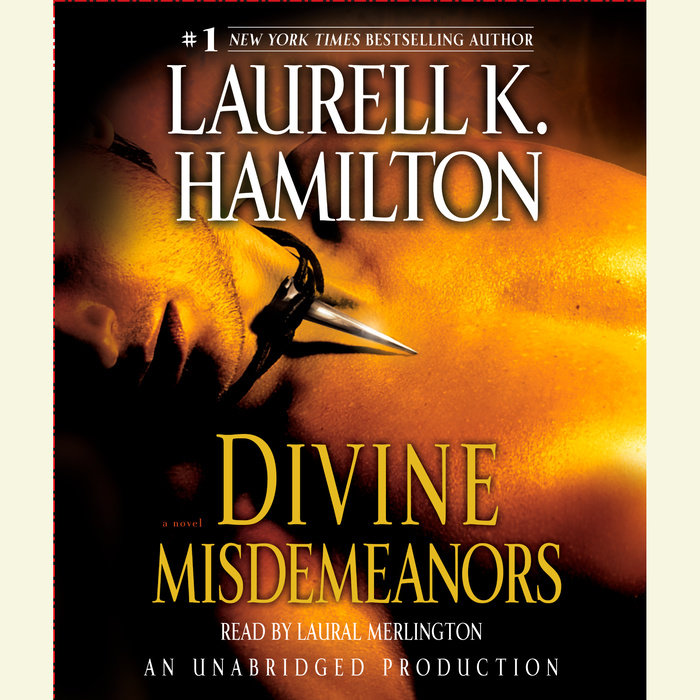 You may know me best as Meredith Nic Essus, princess of faerie. Or perhaps as Merry Gentry, Los Angeles private eye. In the fey and mortal realms alike, my life is the stuff of royal intrigue and celebrity drama. Among my own, I have confronted horrendous enemies, endured my noble kin’s treachery and malevolence, and honored my duty to conceive a royal heir—all for the right to claim the throne. But I turned my back on court and crown, choosing exile in the human world—and in the arms of my beloved Frost and Darkness.

While I may have rejected the monarchy, I cannot abandon my people. Someone is killing the fey, which has left the LAPD baffled and my guardsmen and me deeply disturbed. My kind are not easily captured or killed. At least not by mortals. I must get to the bottom of these horrendous murders, even if that means going up against Gilda, the Fairy Godmother, my rival for fey loyalties in Los Angeles.

But even stranger things are happening. Mortals I once healed with magic are suddenly performing miracles, a shocking phenomenon wreaking havoc on human/faerie relations. Though I am innocent, dark suspicions of banned magical activities swirl around me.

I thought I’d left the blood and politics behind in my own turbulent realm. I had dreamed of an idyllic life in sunny L.A. with my beloved ones beside me. But it becomes time to wake up and realize that evil knows no borders, and that nobody lives forever—even if they’re magical.
Read More 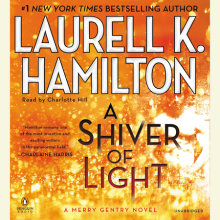 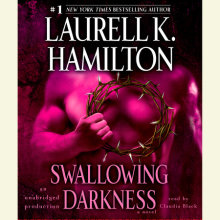 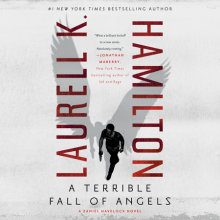