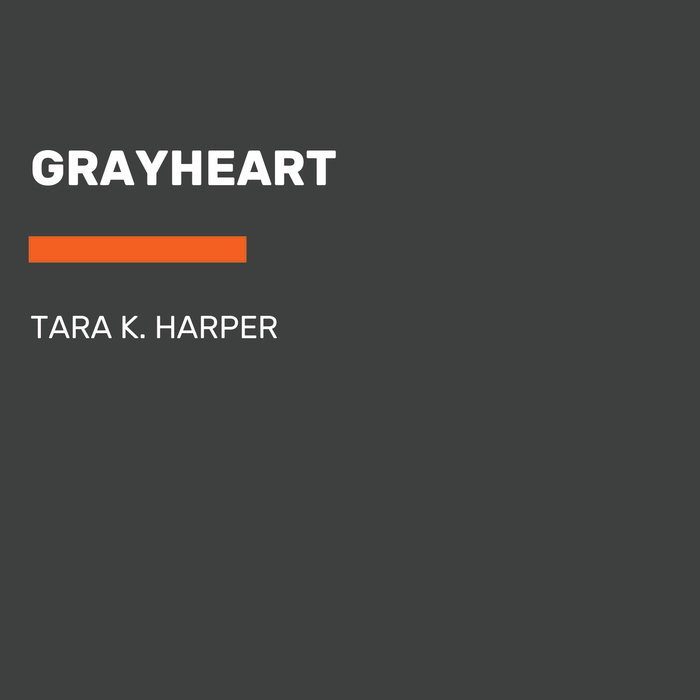 THE TIES THAT BIND
Rezsia was a city girl, unequipped to face the dangers of the wilderness. Although she was a wolfwalker, her telepathic link with the wolves was too new to give her the strength and experience she needed to survive in the forest. Then the elders asked her to investigate a series of strange deaths, and what started out as a straightforward task became a desperate struggle between a hidden evil and the fledgling bond between one wolf cub and a woman.
The odd, older wolfwalker, Coale, could teach Rezsia to join in the packsong and run with the wolves. The scouts assigned to escort her could instruct her in forest survival skills. But when even the packsong held secrets, there was no one she dared trust fully. If she hoped to survive, she would ultimately have to search her soul, sift through the memories of the wolves, and bet her life on an inner strength she had never tested . . .
Read More 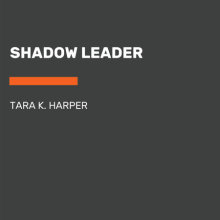 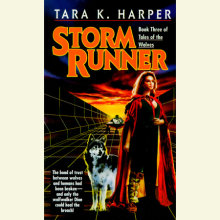 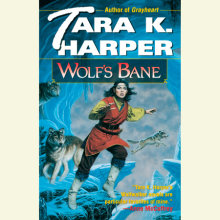 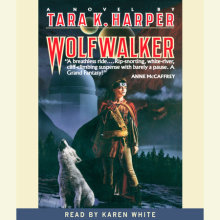