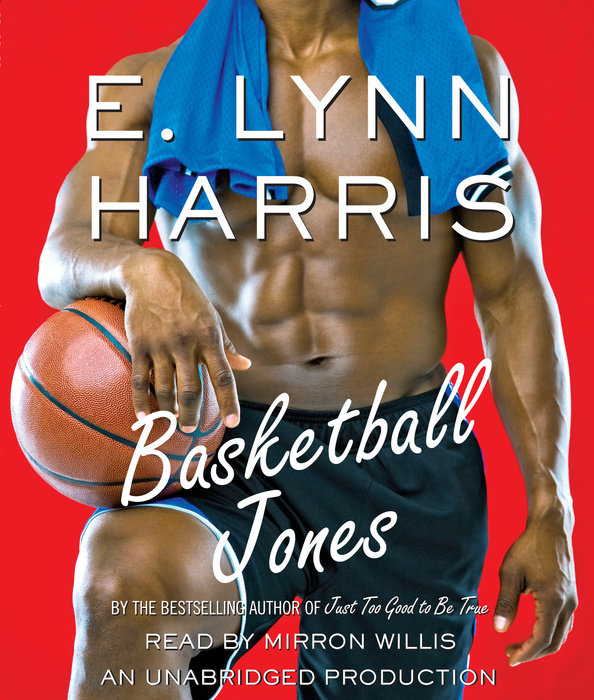 Aldridge James “AJ” Richardson is living the good life. He has a gorgeous town house in always-flavorful New Orleans, plenty of frequent-flier miles from jet-setting around the country on a whim, and an MBA—but he’s never had to work a regular job. He owes it all to his longtime lover, Dray Jones. Dray Jones the rich and famous NBA star. They fell in love in college when AJ was hired to tutor Dray, a freshman on the basketball team. But Dray knew if he wanted to make it to the big time, he must juggle his public image and his private desires. Built on a deep, abiding love, their hidden relationship sustains them both, but when Dray’s teammates begin to ask insinuating questions about AJ, Dray puts their doubts to rest by marrying Judi, a beautiful and ambitious woman. Judi knows nothing about Dray’s “other life.” Or does she?
In Basketball Jones, E. Lynn Harris explores the consequences of loving someone who is forced to conform to the rules society demands its public heroes follow. Filled with nonstop twists and turns, it will keep readers riveted from the first page to the last.
Read More
“There’s nothing like a little love triangle. . . . Steamy.” —Seattle Post-Intelligencer

“Harris’s books are hot, in more ways than one.” —The Philadelphia Inquirer

“Harris is a great storyteller who knows how to tug on the heartstrings with wit and sensitivity.” —USA Today

“[Harris’s] prose is clean and engaging, the characters compelling, and the plot fast and twisted.” —Seattle Weekly

“A story of intrigue. . . . We come to understand why, even in our enlightened time, a pro athlete cannot feel that being openly gay is an option.” —The Lincoln Journal Star (Nebraska)

“Scandalously entertaining. . . . A look into the glitz and glamour of the NBA.” —Urban Reviews

“Since his first novel . . . Harris has challenged and delighted his readers with juicy stories of love, betrayal and the lives of beautiful people. . . . Fast-paced, funny [and] hip.” —Bookreporter
Read More 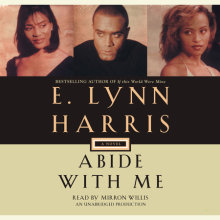 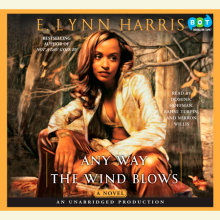 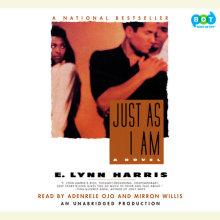 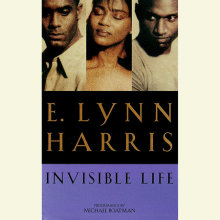