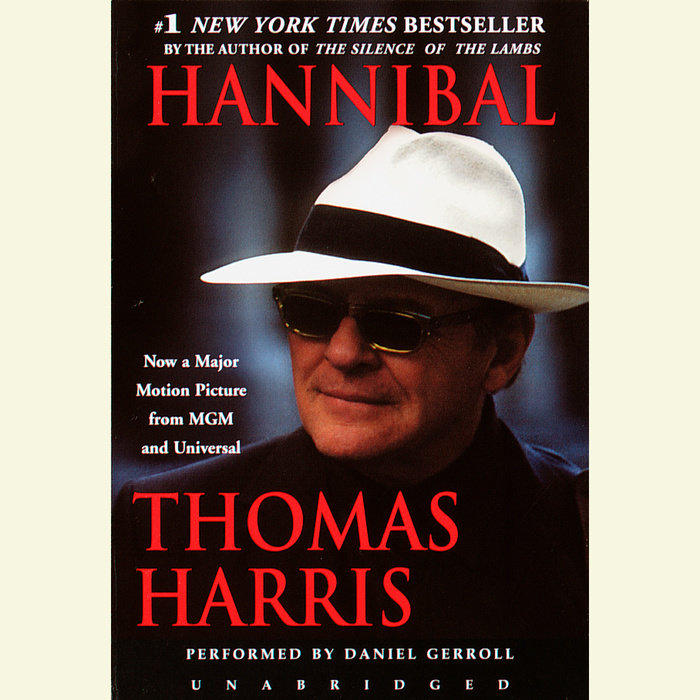 Invite Hannibal Lecter into the palace of your mind and be invited into his mind palace in turn. Note the similarities in yours and his, the high vaulted chambers of your dreams, the shadowed halls, the locked storerooms where you dare not go, the scrap of half-forgotten music, the muffled cries from behind a wall.

In one of the most eagerly anticipated literary events of the decade, Thomas Harris takes us once again into the mind of a killer, crafting a chilling portrait of insidiously evolving evil—a tour de force of psychological suspense.

Seven years have passed since Dr. Hannibal Lecter escaped from custody, seven years since FBI Special Agent Clarice Starling interviewed him in a maximum security hospital for the criminally insane. The doctor is still at large, pursuing his own ineffable interests, savoring the scents, the essences of an unguarded world. But Starling has never forgotten her encounters with Dr. Lecter, and the metallic rasp of his seldom-used voice still sounds in her dreams.

Mason Verger remembers Dr. Lecter, too, and is obsessed with revenge. He was Dr. Lecter's sixth victim, and he has survived to rule his own butcher's empire. From his respirator, Verger monitors every twitch in his worldwide web. Soon he sees that to draw the doctor, he must have the most exquisite and innocent-appearing bait; he must have what Dr. Lecter likes best.

Powerful, hypnotic, utterly original, Hannibal is a dazzling feast for the imagination. Prepare to travel to hell and beyond as a master storyteller permanently alters the world you thought you knew.
Read More
“[A] devilish tale . . . eerily realistic and chillingly vivid from beginning to end. As Harris sketches his hideous scenarios, he allows us to color them in with our imaginations. But not overdoing it, he draws us in,practically making us conspirators in his macabre fantasy.”—New York Post

“The readers who have been waiting for Hannibal only want to know if it is as good as Red Dragon and The Silence of the Lambs. . . . It is a pleasure to reply in the negative. No, not as good. This one is better. It is, in fact, one of the two most frightening popular novels of our time, the other being The Exorcist. . . . Hannibal is really not a sequel at all, but rather the third and most satisfying part of one very long and scary ride through the haunted palace of abnormal psychiatry. . . . Hannibal is a full-out unabashed horror novel. . . . I hope with all my heart that [Harris] will write again,and sooner rather than later—novels that bravely and cleverly erase the line between popular fiction and literature are very much to be prized.”—Stephen King, The New York Times Book Review

“A truly scary book . . . Harris writes with authority and a knack for detail, creating some memorably creepy scenes.”—People

“A triumph of straightforward, smart prose. Not a word is wasted, not a thought is irrelevant. Harris is a master, and in Hannibal he reached, he stretched, and once again, he grabbed the prize.”—Dayton Daily News

“The book takes off . . . into the stratosphere of fantasy, into Hannibal Lecter’s private world. . . . a Grand Guignol romp . . . Yet there’s still a basso ostinato of serious questions, and the answers are darker than in Silence.”—The Nation

“Diabolically clever . . . Harris serves up a feast in Hannibal. . . . He writes like an angel with the devil’s sense of humor. . . . The hypnotic blend of horror story and psychological thriller lifts crime fiction to sublime. . . . Hannibal is ghoulishly good fare.”—Boston Herald

“A page-turner . . . Harris works some surprising twists . . . [he] paces the action well.”—Houston Chronicle 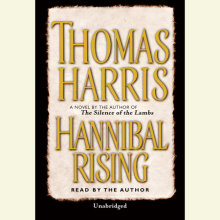