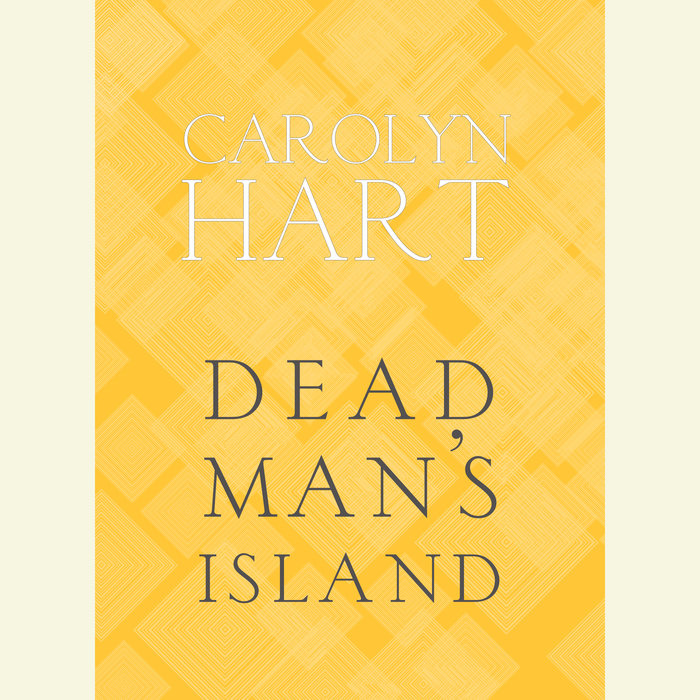 Chase Prescott, media magnate, is nearly killed by a box of cyanide candy. Fearing for his life, he calls his former lover, retired reporter Henrietta O'Dwyer Collins. His request is simple: He'll assemble all the suspects if she will kindly point out the would-be murderer.

On Chase's private island off the South Carolina coast, Henrie O meets the players in this deadly drama: Prescott's unstable young wife, his sullen stepson, and his toady of a secretary. The field of suspects is wide, and Henrie O has her work cut out for her. As she unearths a will and new evidence, a killer hurricane sweeps up from Cuba, threatening to maroon them. But in this luxurious vacation spot, the storm's fury is less dangerous than the murderous greed of one of Prescott's guests. 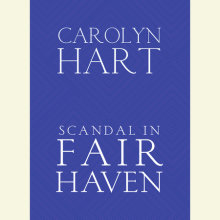 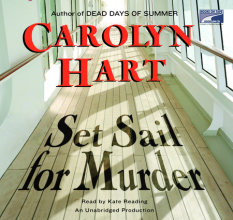 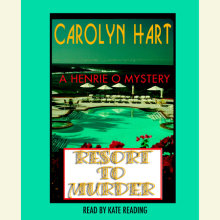