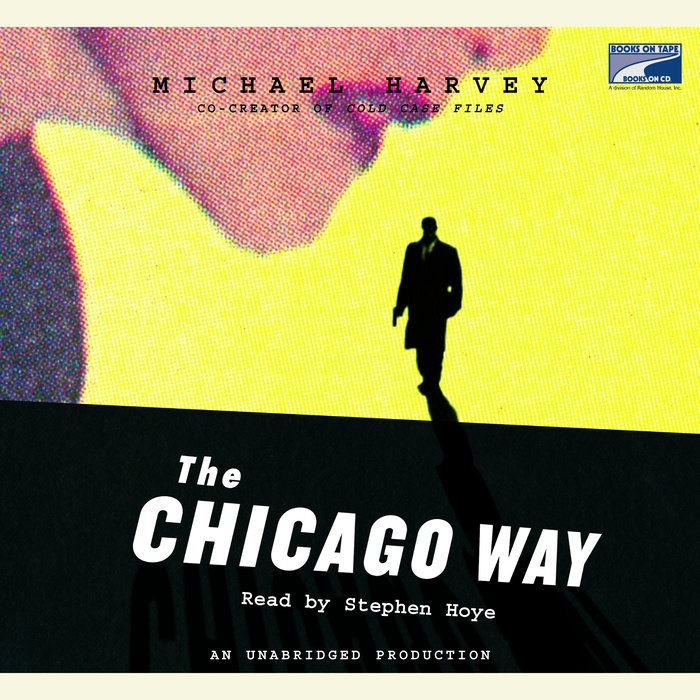 From the co-creator and executive producer of the television show Cold Case Files, a fast-paced, stylish murder mystery featuring a tough-talking Irish cop turned private investigator who does for the city of Chicago what Elmore Leonard did for Detroit and Raymond Chandler did for Los Angeles.

Chicago private investigator Michael Kelly is hired by his former partner, John Gibbons, to help solve an eight-year-old rape and battery case. When Gibbons turns up dead, Kelly enlists a team of his savviest colleagues to connect the dots between the recent murder and the cold case it revived: a television reporter whose relationship with Kelly is not strictly professional; his best friend from childhood, now a forensic DNA expert; a detective with a special interest in rape cases; and a friend from the DA’s office. To close the case, Kelly will have to face the mob, a serial killer, his own double-crossing friends, and the mean streets of the city he loves.

Ferociously plotted and crackling with wit, THE CHICAGO WAY is first-rate suspense and a marvelous debut.
Read More
Praise for Michael Harvey’s The Chicago Way

“A magnificent debut that should be read by all.”
—John Grisham

“Michael Harvey’s tightly plotted evocation of the Chicago underworld is set in the present but brings to mind the voices of Chandler and Hammett.”
—New York

“The efficiency of [Harvey’s] cinematic style . . . suits the brisk, animated shots of Chicago that give the story both grit and authenticity.”
—New York Times Book Review

“It is a measure of the ambition of Michael Harvey’s first novel, The Chicago Way, that we start it thinking about Dashiell Hammett and end it pondering Aeschylus.”
—The Washington Post Book World

“Not to be outdone by his work in television, Harvey has written a provocative novel that captures the grittiness of the Windy City and spins a murder mystery with a satisfying and out-of-left-field ending. . . . Readers will find the clipped cadence of Harvey’s dialogue and narrative wonderfully reminiscent of Raymond Chandler.”
—USA Today

“[Harvey] composes punchy noir sentences that he stacks into punchy noir paragraphs that have all the rhythm, irony, and wit of the genre’s manly classics of the 1920s and ’30s.”
—Entertainment Weekly

“The Chicago Way by Michael Harvey is as entertaining as a night out on the town.”
—The Missourian 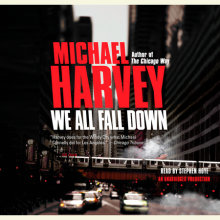 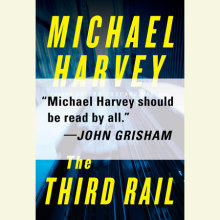 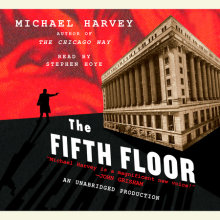