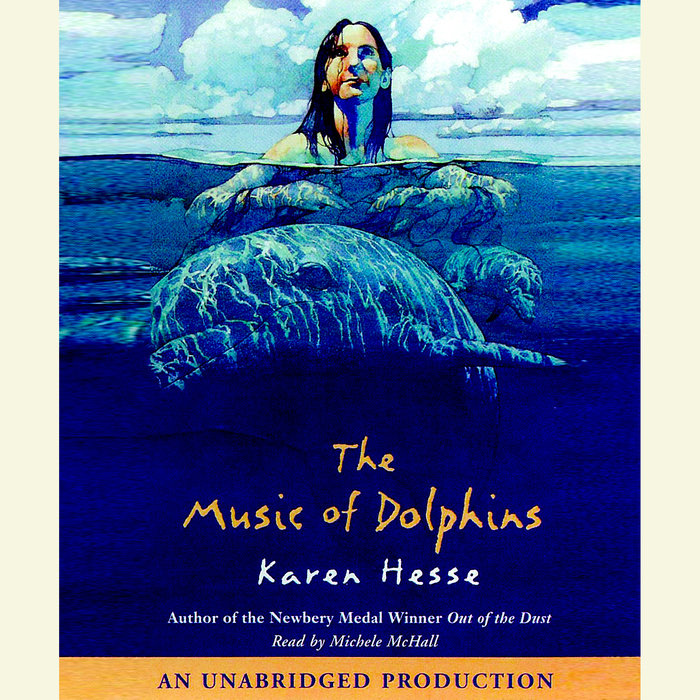 Written by: Karen Hesse
Read by: Michele McHall
2 Hours and 49 Minutes Imprint: Listening Library Ages 12 and up Release Date: May 05, 2009
The Coast Guard is shocked when they rescue a child from the waters off Florida. Her long, wild hair and the barnacles attached to her skin initially lead them to think that they have discovered a mermaid. However, they are even more amazed to discover that this is a young girl that has been raised by dolphins after losing her family at sea. They name her Mila.

Eager to learn more about this child, as well as the marine environment she was raised in, scientists take her to Boston University to be studied. Here Mila learns about her human body and mind, including the joys of using her hands, the ability to communicate with words, and most of all, the gift of playing music. But soon Mila learns that there is a darker side to humans, a manipulative nature that often frustrates her. She is torn between her new life with these confusing creatures and her longing to return to her uncomplicated dolphin family.

"As moving as a sonnet, as eloquently structured as a bell curve, this book poignantly explores what it means to be human."- Publishers Weekly, starred review
Read More 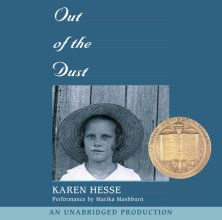 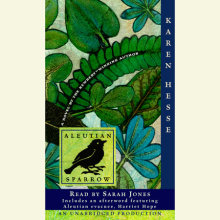 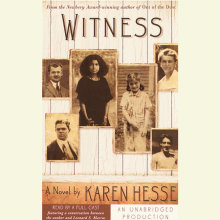