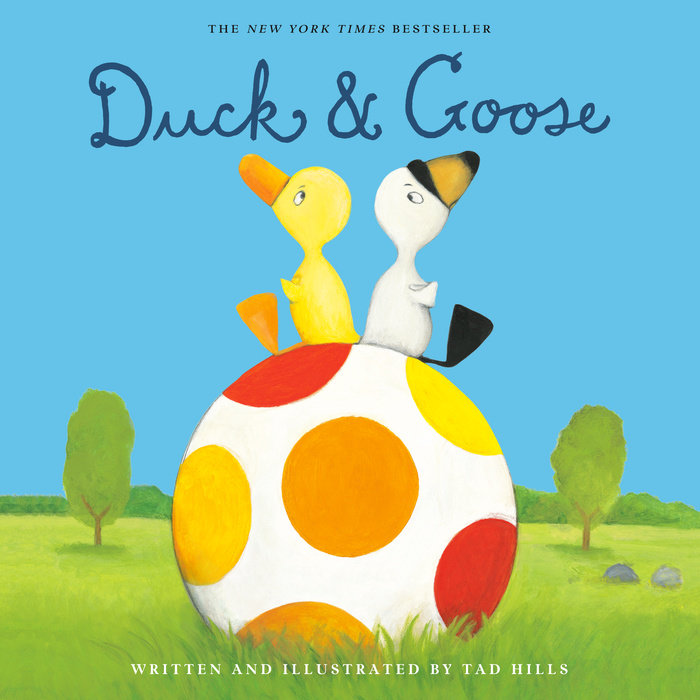 It's an unforgettable children's classic starring two beloved characters, and a must-have for any child's home library.

Meet Duck and Goose, two young birds who mistake a polka-dot ball for an egg and have to master the art of cooperation—and sharing—to take care of it. But friendship is not always easy, as proved in this funny, accessible story. Young readers will instantly recognize themselves in these adorable and eternally optimistic characters.

Praise for the Duck & Goose series:

“Duck and Goose have taken their places alongside Frog and Toad and George and Martha as fine examples of friendship, curiosity and problem-solving.”—Kirkus Reviews

Review, Parents Magazine, March 2009:
“The title characters have a big fight over a giant egg. When it turns out to be a ball, they learn to play with it together.”
Read More 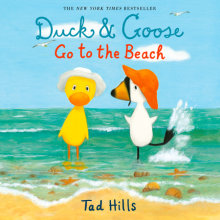 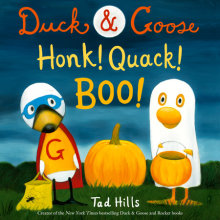 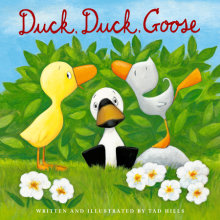 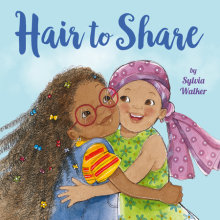