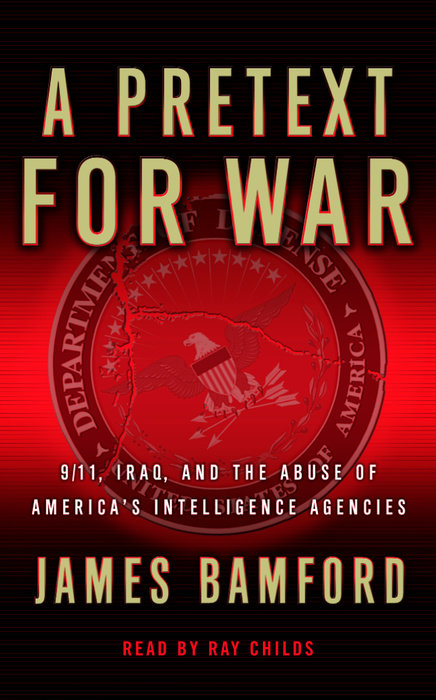 Written by: James Bamford
Read by: Robertson Dean
4 Hours and 56 Minutes Imprint: Random House Audio Genre: Political Science - International Relations - Diplomacy Release Date: June 08, 2004
The bestselling author of Body of Secrets and The Puzzle Palace presents his most hard-hitting book to date—a sweeping, authoritative, and fearless account of the failures of America’s intelligence agencies and the Bush administration’s calculated efforts to sell a war to the American people.

In The Puzzle Palace, James Bamford revealed the existence of the NSA, the largest, most secretive, and best-financed intelligence organization in the world. In Body of Secrets, he took readers inside the ultrasecret agency, charting its deeds and misdeeds from its founding in 1952 to the end of the twentieth century. Now Bamford applies his relentless investigative drive and unparalleled access to intelligence sources to produce a headline-making book about the most pressing issues of the present day.

From the mishandling of the pre-9/11 threat to the unproven claims about Iraq’s weapons of mass destruction, Bamford argues that the Bush administration has co-opted the intelligence community for its own political ends, and at the expense of American security.  Bamford makes the case that the Bush administration’s Middle East policy decisions, from overthrowing Saddam to ignoring the situation of the Palestinians, are driven by long-held beliefs and goals of an elite group of conservatives inside and outside of government.

A Pretext for War homes in on the systematic weakness that led the intelligence community to ignore or misinterpret evidence of the impending terrorist attacks of 9/11—a failure rooted in the refusal to acknowledge the central role of the Palestinian cause in igniting Arab rage against the United States.  Compounding the errors, the Bush administration’s immediate response to 9/11 was to call for an attack on Iraq, and it subsequently invented justifications for the preemptive war that has ultimately left the United States more vulnerable to terrorism.

A Pretext for War is an unprecedented, utterly convincing exposé of the most secretive administration in history.
Read More
“Probably the best one-volume companion to the harrowing events in the war on terrorism since 1996.” –Time“Highly readable and well-researched. . . . Bamford does a superb job of laying out and tying together threads of the Sept. 11 intelligence failures and their ongoing aftermath, using original research, the public record and a light, fast-paced writing touch.” –The Washington Post Book World “A damning portrait of the country’s intelligence agencies. . . . Bamford unearths new details . . . to create a vivid, unsettling narrative. . . . Highly persuasive.” –The New York Times"Not only contains significant new information, but also combines that information with previously known material to make . . . sense of Sept. 11 and its aftermath. . . . A vital book." –Milwaukee Journal Sentinel
Read More 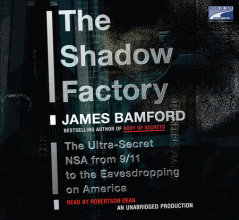