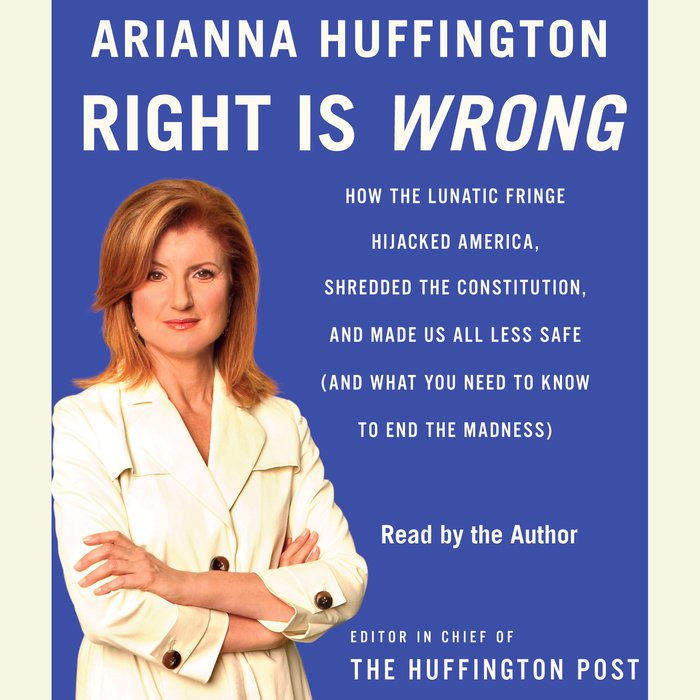 With her trademark passion, intelligence, and devastating wit, Huffington Post editor in chief Arianna Huffington tackles the issues that are crucial to this year’s presidential election and, even more so, to the fate of the country.

Huffington makes the case that America has been hijacked from within by a radical element—the “lunatic fringe” of the Right that has taken over the Republican Party. Despite holding views at odds with the majority of Americans, these zealots have given us an endless war in Iraq, a sputtering economy, a health care system on life support, a war on science and reason, and an immoral embrace of torture.

But they haven’t done it on their own: they have been enabled by a compliant media that act as if there is no such thing as truth and are more interested in cozying up to those in power than in holding them accountable, and by feckless Democrats who have allowed themselves to be intimidated into backing down again and again.

Both a withering indictment and a hopeful call to arms, Right Is Wrong is an explosive, boldly incisive work that will help set the national agenda.
Read More
“Huffington has demonstrated a gladiatorial appetite for verbal combat. Her assessments of Bill Frist, Karl Rove, Dick Cheney, campaign finance, the drug war, the war in Iraq—even at a time when questioning the war against terrorism wasn’t popular—have been unflinching.”—The New Yorker“Huffington deserves credit for cataloging the ways in which Bush...peddled fear to silence critics and build political support.”—The New York Times Book Review
Read More 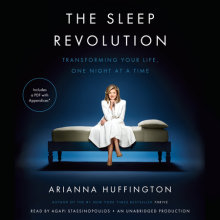 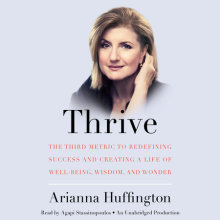